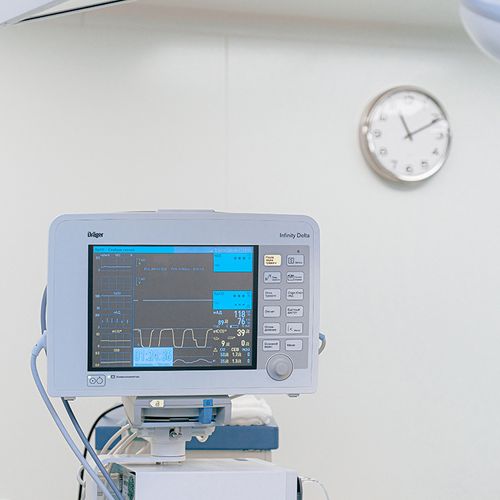 FDA OKs Valve That Does Not Require Open-Heart Surgery

The first artificial heart valve that can be 1 implanted without open-heart surgery has been approved by the US Food and Drug Administration.

The Sapien Transcatheter Heart Valve is designed to replace an aortic heart valve damaged by senile aortic valve stenosis, a progressive and age-related illness caused by calcium deposits that cause the valve to narrow.

One expert called the advent of the device a revolutionary breakthrough" in terms of expanding access for sick or frail patients.

"This new approach to valve replacement is designed for the elderly and the highest risk patients who are inoperable—or nearly inoperable—by conventional criteria," said Gregory Crooke, MD, assistant director of cardiothoracic surgery at Maimonides Medical Center in New York City, which is already offering the device to select patients. "As has been shown in trials, it should greatly improve the survival and quality of life for this cohort of patients," he said.

In aortic stenosis, the heart has to work harder to pump sufficient amounts of blood through the narrowed valve opening. This eventually causes the heart to weaken, leading to problems such as fainting, chest pain, heart failure, irregular heart rhythms or cardiac arrest.

More than half of patients with symptoms of senile aortic valve stenosis die within two years. Open-heart surgery to replace the diseased valve can restore blood flow, but the procedure is too dangerous for some patients, the FDA noted in a news release.

How The Artificial Heart Valve Works

The new artificial valve-made of cow tissue and polyester supported with a stainless steel mesh-provides an option for these patients. The valve is compressed into the end of a catheter that's inserted into a femoral artery (large artery in the thigh) and threaded to the site of the diseased valve. The artificial valve is then released from the catheter and expanded with a balloon. The valve is immediately functional, according to information in the FDA news release.

The FDA's approval of the valve is based on a study of 365 patients with the condition who weren't eligible for open-heart surgery. Half of the patients received the artificial valve while the other patients received alternative treatments, such as one that enlarges the aortic valve opening by stretching it with a balloon.

The most common serious side effects associated with the artificial valve and its implantation include death, stroke, perforation of blood vessels or ventricular or valvular structures in the heart, significant bleeding, leaks around the new valve, and damage to the heart's conduction system, which is responsible for a consistent and healthy heart beat.

"Often these patients are elderly with numerous other medical ailments that make standard aortic valve surgery too risky to perform," said James Slater, MD, director of the Cardiac Catheterization Lab at NYU Langone Medical Center in New York City. "Medical (drug) therapy is generally not effective and the availability of a therapy that is less invasive and traumatic than standard surgery is an important advance," he added.

Dr. Slater also hopes that "further improvements in these devices will decrease the rate of complications and that further investigations will allow this therapy to be available to a wider range of patients with this disease."

California-based Edwards Lifescience, which makes the new valve, says it will continue to evaluate patient outcomes through a national registry.

The FDA approved the Sapien Transcatheter Heart Valve for patients who are not eligible for open-heart surgery, but it is not approved for those who can be treated by open-heart surgery. The agency also said that patients with congenital heart valve abnormalities, masses or an infection in their hearts, or those who cannot tolerate anticoagulation/antiplatelet therapy should not receive the new valve.

The valve's product label says a heart surgeon should be involved in determining if a patient is a suitable candidate for the artificial valve. 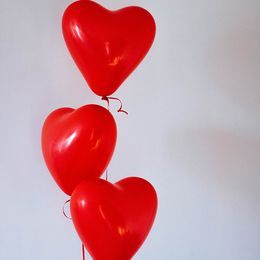 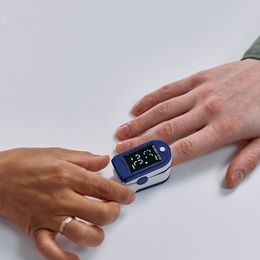