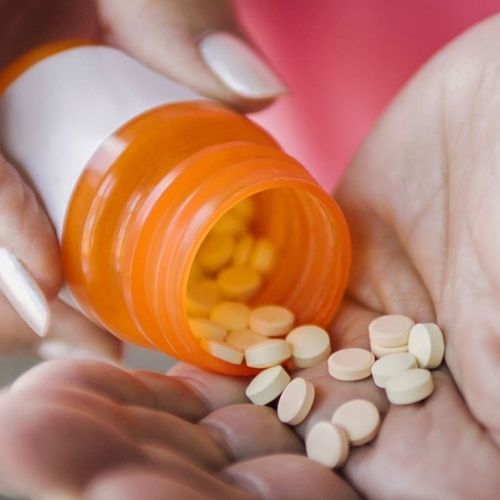 Traditionally, doctors recommended that I patients "go slowly" in treating rheumatoid arthritis-start by using nonsteroidal anti-inflammatory drugs (NSAIDs), such as ibuprofen (Advil, Motrin), followed by stronger drugs, as needed, through the years. But this approach doesn't always work. In the past, up to 20% of patients who had rheumatoid arthritis were disabled two years after diagnosis, and 50% were disabled 10 years after diagnosis.

Who Should Take TNF Blockers?

A newly diagnosed patient is usually treated by an NSAID, possibly combined with short-term steroid therapy. If that isn't effective within a few weeks, he/she might be given an antirheumatic drug, such as hydroxychloroquine (Plaquenil), methotrexate (Rheumatrex) or sulfasalazine (Azulfidine). If adequate results still aren't achieved in 12 to 24 weeks, the next step may be a TNF blocker. The US Food and Drug Administration (FDA) has approved three TNF blockers to treat rheumatoid arthritis. They appear to be equally effective. Your doctor can help you decide which is best for you.

Etanercept (Enbrel) is taken by self-injection, usually twice a week. It is not yet determined if a new once-a-week formula is as effective.

Adalimumab (Humira) is also taken by self injection, usually once every two weeks.

Infliximab (Remicade) is given by intravenous infusion, usually in a doctor's office, once every six to eight weeks.

TNF blockers are extremely expensive, costing at least $15,000 a year.

They are taken as long as the condition is active-often for life. The cost may be covered by insurance-check with your insurance company.

The drugs may cause itching, pain or swelling at the injection site. More serious risks...

Infection. TNF blockers increase the risk of infection because they suppress the immune system. People who develop respiratory or other infections are often advised to discontinue the drugs until the infection is successfully treated. People who have insulin-dependent diabetes (type 1) have a high risk of infection and are nor good candidates for TNF-blocker therapy.

Important: A tuberculosis (TB) skin test is required prior to starting a TNF blocker. TB can be activated in patients who have had any prior exposure, even if they never had symptoms of TB.

Cancer. Some types of cancer, such as lymphoma, which affects the lymph system, have been associated with TNF blockers. However, recent studies suggest that chronic inflammation, rather than the treatment, is responsible for the higher cancer risk. 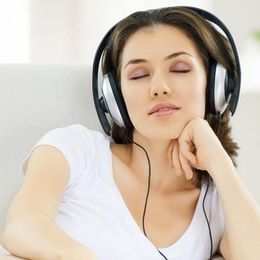