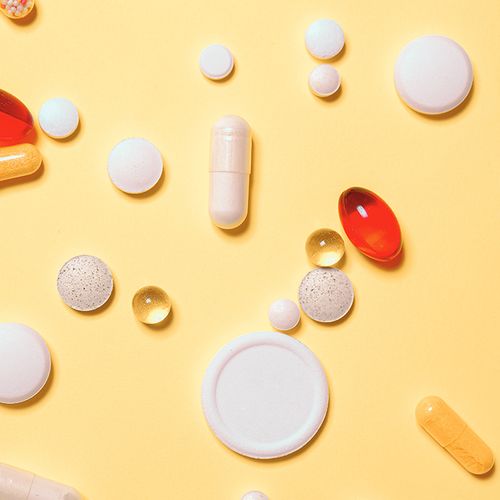 This latest research is a major review of data from clinical trials that met rigid standards for quality, says lead author Dr. Heike A. Bischoff- Ferrari, an instructor in Harvard Medical School's department of medicine.

The two studies that came to the opposite conclusion, "would not have met our quality standards," she says, for several reasons.

For example, one of the British studies was not double-blind, meaning those in the control group knew they were taking a placebo and might have increased their vitamin D intake, either through food or supplements, even though they were not supposed to do so.

She also says the results of the other British study might be doubtful because it was done in a population at especially high risk-older people who already had had fractures and people who did not take vitamin D doses high enough to overcome initially low levels.

Both British studies were not included in the data that was reviewed by Bischoff-Ferrari because they were published too late.

However, according to Bischoff-Ferrari, these studies would not have changed the conclusion that vitamin D supplements are beneficial.

Dr. Adrian Grant, director of the health services research unit at the University of Aberdeen in Scotland, who led one of the British studies, defends his methodology.

The Scottish trial, he says, was designed to find out whether the combination of vitamin D and calcium supplements affected the risk of fracture, while the Bischoff-Ferrari study "tried to disentangle the effects of calcium in addition to vitamin D. They make a distinction between high-dose and low-dose vitamin D supplementation, and the high-dose supplementation generally included calcium," he says.

Further, he adds, the finding is "heavily dependent on two trials conducted in France on frail, elderly institutionalized individuals. If you take those two trials out, the evidence really becomes much weaker."

Finally, Grant says, "They excluded many trials of vitamin D that other reviewers might have included."

Grant would not make any recommendations about the use of vitamin D supplements as a way to prevent the fractures that affect so many elderly people.

Bischoff-Ferrari, however, did. "If someone did not have a fracture yet, I would recommend 700 to 800 international units of vitamin D a day, with at least 700 milligrams of calcium," she says. "If you have had a fracture, you should discuss with your physician whether you may need more."

One of every three women and one of every six men who live to be 90 will sustain a hip fracture. Of these people, 10% to 20% will die within a year, and 15% to 25% will require long-term nursing home care. 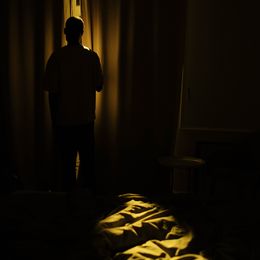 Insomnia Can Knock Seniors Off Their Feet 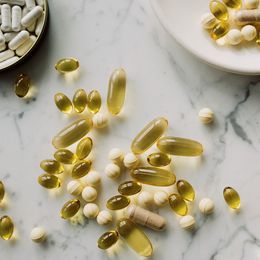