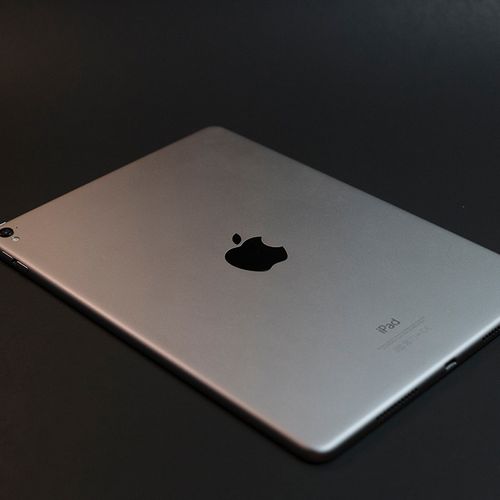 If working with your iPad or other tablet computer gives you shoulder or neck pain, there -are ways around it, a new study suggests.

Researchers from Harvard School of Public Health, Microsoft Corp. and Brigham and Women's Hospital say this type of pain can be avoided if people do not use the tablet while it's resting in their laps, and by using cases that offer higher viewing angles.

"Compared to typical desktop computing scenarios, the use of media tablet computers is associated with high head and neck flexion [flexed) postures, and there may be more of a concern for the development of neck and shoulder discomfort," said lead investigator Jack Dennerlein, PhD, senior lecturer on ergonomics and safety in the Department of Environmental Health, Harvard School of Public Health.

All the tablets had a proprietary case that allowed it to be tilted up for use at a low or high angle. (The Apple Smart Cover offers tilt angles of 150 and 73°, and the Motorola Portfolio Case enables tilt angles of 45° and 63°.)

The participants positioned their tablets in various ways, such as in their lap and on a table at various angles, to test how the configurations affected their neck and shoulders.

The researchers found that the iPad2 case design forced participants' head and neck into more flexed postures. For both tablet devices, head and neck flexion angles were greater than those associated with desktop or notebook computers.

When used on a table at their highest angle, however, users' postures become more neutral. The study's authors concluded when using tablets, people should place the devices on a table at a steep angle—not in their lap to avoid looking down.

However, there was a caveat: The researchers noted that this position may not be ideal if users perform a task that requires input with their hands. They believe more studies are needed to determine how tablet positioning could affect arms and wrists.

"Our results will be useful for updating ergonomic computing standards and guidelines for tablet computers. These are urgently needed as companies and health care providers weigh options to implement wide-scale adoption of tablet computers for business operations," concluded Dr. Dennerlein.

The findings appear in the journal Work: A Journal of Prevention, Assessment, and Rehabilitation.

Two of the study's authors are employees of Microsoft, a partial funding source for the study. These researchers did not contribute to the analysis and interpretation of the results. 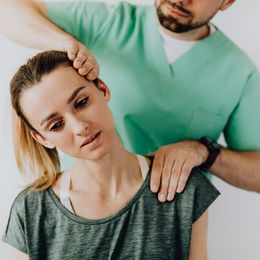 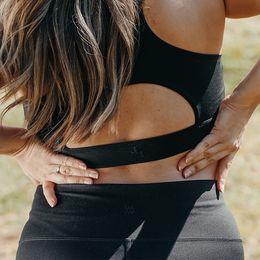