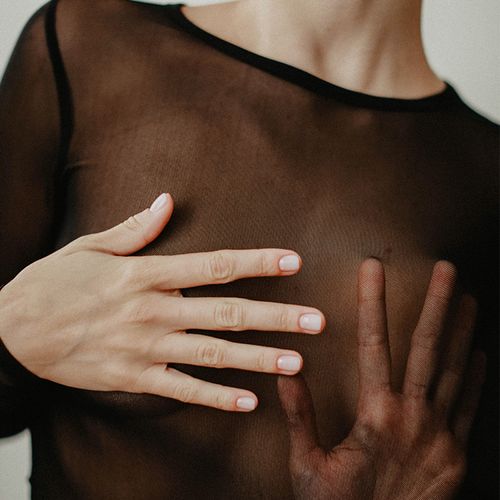 An experimental drug designed to treat patients with a specific kind of breast cancer known as HER2-positive appeared to boost survival compared with a standard treatment, a recent study shows.

The drug, known as trastuzumab emtansine (T-DMI), is in the final stage of research necessary before the US Food and Drug Administration can approve its sale (as of September 2012).

The drug T-DM1 is a dual drug made up of the antibody trastuzumab (Herceptin) and the cytotoxic drug emtansine (DM1).

In the study, nearly 1,000 patients received either T-DM1 or a regimen of capecitabine (Xeloda) and lapatinib (Tykerb), a combination referred to as XL. They took the assigned treatment until the disease got worse or side effects became unmanageable.

The median progression-free survival time was 9.6 months for those who got T-DMI, compared with 6.4 months for the others.

The T-DM1 regimen was generally well tolerated by study participants, the researchers said. Those who got the standard treatment were more likely to experience diarrhea, stomach upset and redness, swelling and pain in their palms and the soles of their feet.

Daniel Hayes, MD, clinical director of the breast oncology program at the University of Michigan Comprehensive Cancer Center in Ann Arbor, said the study suggests that T-DMI will provide us with yet another effective and meaningful agent to use in women with HER2-positive breast cancer.

"The drug worked. It was significantly better than a very effective approved therapy for HER2-overexpressing metastatic breast cancer," said study author Kimberly Blackwell, MD, a professor of medicine and an assistant professor of radiation oncology at Duke Cancer Institute in Durham, North Carolina.

"Also, as a clinician who takes care of a lot of breast cancer patients, I'm pleased that this drug has very little dose-limiting toxicity," she added. "Patients don't lose their hair from this drug. For patients facing metastatic breast cancer, this is a breakthrough."

Breast cancer may be detected by a blood D test that detects prostate cancer in men.

Recent finding: Levels of prostate-specific antigen (PSA) are more than three times higher in women who have breast cancer than in women who do not have the disease. 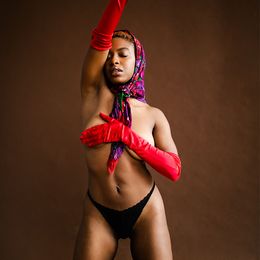 Reduce Your Breast Cancer Risk by 23%

Get Through the Mammogram Maze 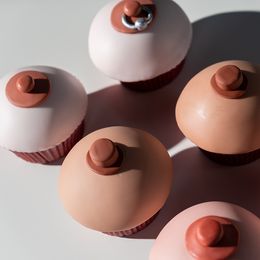