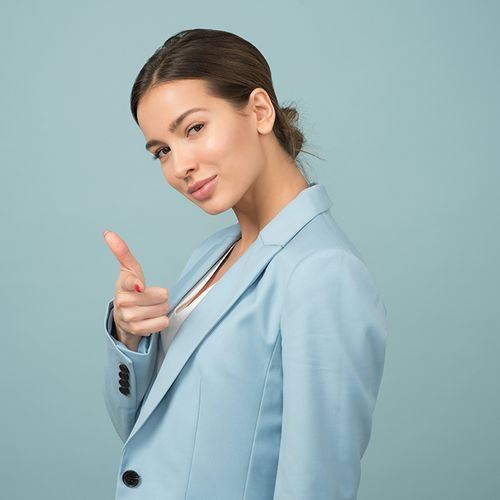 Until about 10 years ago, menopausal women were routinely advised to take hormone replacement therapy (HRT), including estrogen, to prevent heart disease, strengthen bones and improve mental and emotional health.

Then women began avoiding HRT when an important study announced in 2002 that it increased the risk for heart disease, stroke, pulmonary embolism and breast cancer.

Latest development: A new analysis of data from the same study indicates that for the estimated one-third of women over age 50 who have had a hysterectomy, using estrogen alone actually reduces breast cancer risk, while among the younger study participants, risk for heart disease was reduced. The new findings were reported in The Journal of the American Medical Association (see also page 35).

HRT was assumed to be both effective and safe-but this assumption had never been tested in a large-scale clinical trial.

In 1991, the National Institutes of Health launched the Women's Health Initiative study to investigate the long-term health effects of HRT. The study, which included more than 160,000 women, was stopped early when investigators concluded that study participants on HRT with estrogen and the hormone progestin had a higher risk for stroke, breast cancer and other health problems than participants taking placebos.

Reports of the study had an immediate effect—the number of prescriptions for HRT decreased by 50% almost overnight. Today, millions of menopausal women refuse any form of HRT, even though this decision greatly increases their risk of getting osteoporosis.

Remember, these complications occurred only in women taking the two hormones.

The results were striking. Women taking estrogen alone had a 23% lower risk of developing breast cancer than those in the placebo group. We don't know why estrogen was protective in this group.

No one is recommending that women take estrogen solely for breast cancer prevention However, this finding should be reassuring to the women who have had hysterectomies and are using estrogen therapy for relief from hot flashes or other menopausal symptoms.

A woman who has had a hysterectomy obviously can't get endometrial cancer because she doesn't have a uterus. In these women, as the new analysis has shown, taking estrogen without progestin actually reduces breast cancer risk.

Important: Some types of breast cancer proliferate in the presence of estrogen. Women who have had estrogen-dependent cancers, or have a high risk of getting them due to such factors as obesity, also need to be cautious about estrogen-only therapy.

Women who still have their uteruses and are suffering from severe menopausal discomfort will be advised to continue using the combination treatment at the lowest possible dose and for the shortest period of time-say, for three to five years.

The researchers estimate that for every 10,000 women age 70 or older who are taking estrogen, there would be 16 additional heart attacks. It's possible that women in this age group already have advanced atherosclerosis.

Estrogen causes the coronary arteries to relax excessively. With existing atherosclerosis, this could dislodge unstable plaques (deposits) in the arteries and trigger a heart attack.

For younger women (generally age 59 or younger), the situation was the opposite. The analysis found that participants who had undergone a hysterectomy and started taking estrogen in their 50s had nearly 50% fewer heart attacks compared with those taking placebos.

My advice: It's clear from this study that older women who have had a hysterectomy probably should not start taking estrogen-the risks are likely to outweigh the benefits. Younger women without uteruses, on the other hand, can clearly benefit.

We advise women who do use HRT to not exceed 10 years of use. The risks rise with longer use, with the highest risk for those who take it for 15 years or longer.

Bioidentical forms of estrogen are typically synthesized from soy or yams, foods that contain estrogen-like compounds. Despite the fact that many women use bioidentical hormones, there's no clear evidence, in my opinion, that they're safer or more effective than traditional hormone therapy. Estrogen (traditional or bioidentical) in nonpill forms, such as creams or patches, may have fewer side effects because they are metabolized differently than the oral form. Ask your doctor for advice.

Women in my practice who have added soy and yams to their diets weren't able to get enough of the hormonelike substances from these foods to significantly improve menopausal symptoms. 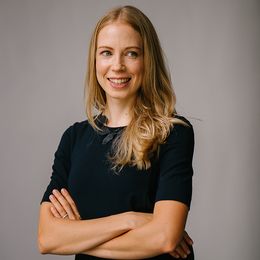 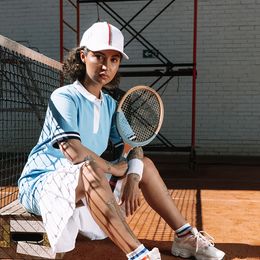