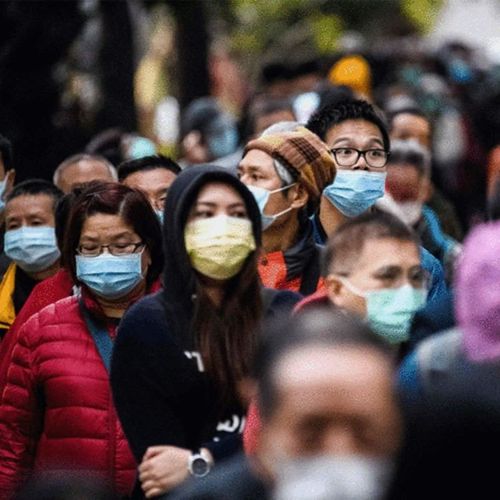 Epidemics Are on the Rise—How to Protect Yourself

More than one-quarter of all deaths worldwide are caused by infectious diseases. In the US, more tiran 170,000 people die from these diseases each year-and the number is likely to get much higher. In just the last few years...

One of the reasons for the increase is that global warming has extended the population and range of mosquitoes, leading to increases in malaria, dengue fever and other mosquito borne diseases.

In addition, human and animal populations worldwide are living in closer proximity than in the past. More than half of all infectious diseases can infect species other than their original hosts. Many of the most dangerous pathogens, including the virus that causes AIDS, originated in animals and only later developed the ability to infect humans.

A century ago, a disease in a remote area might sicken or kill a few dozen people and then "burn out." Now more than two billion people fly on airplanes every year. A deadly pathogen, such as Ebola virus, easily could spread into more populated areas and infect thousands-or worse.

The most serious epidemics involve organisms that are both highly transmissible and lethal. The Spanish flu of 1918-1919 had both of these traits. It was readily passed from person to person, and it was uncommonly virulent. Worldwide, it killed between 20 million and 40 million people within about two years and has been called the most devastating epidemic in recorded history.

Viral infections are more worrisome. We have only a few antiviral drugs. Viruses replicate far more rapidly than bacteria, which means that they can develop drug resistance more quickly than bacteria. The same mechanism also allows them to mutate rapidly into more lethal forms.

It doesn't take much sophistication to launch a crude attack.In 7984, a religious cult in Oregon spiked area salad bars with a Salmonella culture. No one died, but more than 750 people were sickened. It was the largest bioterrorist attack in the US.

Once a new (or reemerging) infectious disease has been identified, the goal is to both treat it and limit its spread. In addition to educating the public, public health officials might resort to isolation (keeping sick patients away from the general population to avoid infecting others) or quarantine (isolating people who have been exposed to an organism but who may or may not actually have the disease). There also will be a push to develop vaccines and other medications to treat the disease, protect healthy people and limit the spread of the disease.
It almost sounds as if the government will have everything under control. What are your thoughts on that? There is a need for people to be as self-reliant as they can. Local officials will help as soon as they can, but the government cannot do everything. The greater the number of people who are self-reliant, the more help that will be available for those who are unable to help themselves. 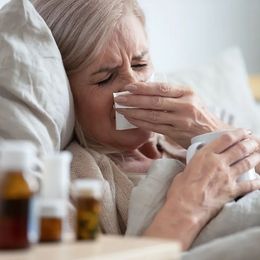 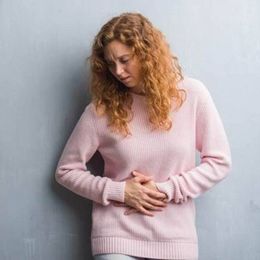