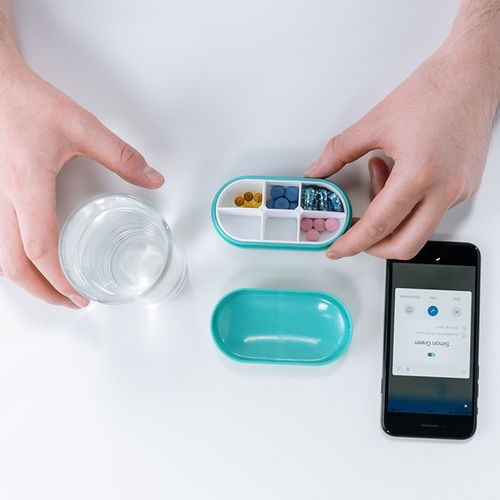 Older adults following a medication regimen are less likely to miss doses when reminded by an electronic pillbox that both beeps at the appointed drug-taking time and announces the number of pills to take and how to take them, new research reveals.

The study, which was funded by the National Institute on Aging, was presented at the American Geriatric Society meeting in Washington, D.C., by co-authors Vesta Brue, founder and chairman of Lifetechniques Inc., of San Antonio, and Priscilla Ryder, of the Department of Pharmaceutical Health Services Research at the University of Maryland School of Pharmacy. Lifetechniques is the manufacturer of the particular electronic pillbox that was used in the study.

The interactive pillbox was given to a group of patients between the ages of 65 and 84 who were each following a prescription regimen of at least four medications. All the patients were self-sufficient with respect to their ability to take their own medications.

All the boxes were rigged to record, timestamp and transmit via phone lines all lid openings, which the researchers equated with the taking of an actual medication. The researchers noted that the pillbox comes with such a phone-monitoring system, for patients and their caregivers to use as desired.

The researchers found that electronic pillboxes boosted drug adherence. With the boxes, patients prescribed more than a single dose per day of any particular drug took one pill more per day on average, the authors found. In addition, the number of days when patients accidentally skipped their drug regimen altogether dropped to just 6% when using an electronic pillbox—from 12% without the box.

Last, the proportion of doses taken at, or near, the time they should be taken went up with the electronic pillbox.

David Flockhart, MD, PhD, director of the division of clinical pharmacology at Indiana University's School of Medicine in Indianapolis, said the notion of an electronic pillbox draws critical attention to a major public health concern.

"Compliance with medications is a huge problem in general, and in particular among the elderly," he observed. "It is even more problematic among those who take a lot of medication, which is a lot of people, given that the majority of seniors who take medications take more than five prescriptions a day. So the value of something like this is potentially very large."

"However," Dr. Flockhart added, "the question always comes up as to whether these kinds of benefits seen in a clinical trial would really translate to the real world. Because the patients in a study like this know that they're being monitored, they might be remembering to do something when the box beeps that they might not actually remember in real life. So I would encourage the investigators to follow up this finding with a strictly observational study, rather than a clinical trial, to see how this will work in a natural setting."

To take control of their prescription medication regimen, the US Food and Drug Administration recommends that senior citizens use a calendar or a pillbox to help adhere to drug routines. They point out that pillboxes with multiple compartments are particularly helpful for older patients dealing with complex multi-pill regimens, as well as for those who have difficulty opening safety sealed drug containers.

The FDA also encourages seniors to undergo a yearly "Medicine Check-Up," as an opportunity to both toss out expired medicines and to discuss possible drug side effects and interactions with a pharmacist and/or doctor. 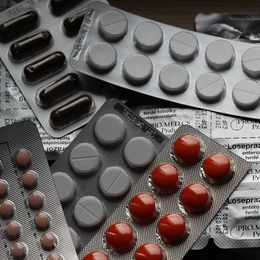 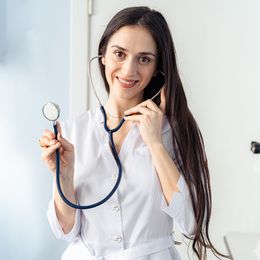