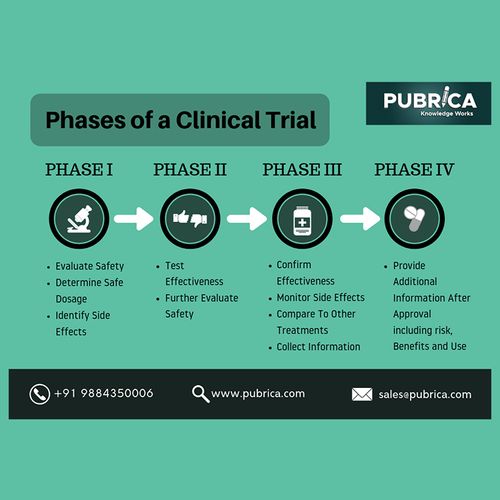 Editors of some of the world's leading medical journals are banding together to demand that researchers register key information on their clinical trials in a central public registry.

In a joint editorial, members of the International Committee of Medical Journal Editors (ICMJE)—which includes the editors of the Journal of the American Medical Association, The Lancet and The New England Journal of Medicine-say that only trials entered in such a public registry will be considered for publication in their respective journals.

This registry should be free, electronically searchable, and easily accessed by the public. Descriptions of each trial should include clear, meaningful information as to the treatment under study, the editors added.

The editorial, published on the Web sites of all 11 ICMJE journal members, reiterates a previous call for more open disclosure first made in a joint editorial published in 2004.

"Our first editorial was a wake-up call for researchers, trial authors and sponsors, says Dr. Harold Sox, editor of the Annals of Internal Medicine. "This editorial reaffirms our intent and tells researchers what they must do to meet our requirements for editorial review and subsequent publication."

The ICMJE call for better accountability of clinical trials was supported by Dr. David J. Kupfer, chairman of the department of psychiatry at the University of Pittsburgh School of Medicine. He says that researchers need to be more rigorous in how they design, conduct and report clinical trials to avoid confusing and unnecessarily alarming the public.

"What is a risk? What is a risk factor? Are all risk factors equal? What is the threshold for true clinical significance? The general public can't be expected to understand these questions, let alone know the answers. Yet, ultimately, they are the ones who are most affected by journal articles, Kupfer says.

Published studies are interpreted by the news media, clinicians and policy makers as calls to action, he says. Then, months or years later, the results of these same studies are often refuted or challenged by subsequent research.

As an example of potential confusion caused by published studies, Kupfer points to the major news story of studies that linked antidepressants to an increased suicide risk in children and teens.

These studies, which received much attention from the press, overestimated the risk and underestimated the benefit of prescribing antidepressants to children and teens," Kupfer says.

"But clinicians and parents alike were at a loss to understand [the studies'] meaning."

"We have a responsibility to the general public, who on a daily basis hear about new findings or ways to reduce risks of disease that are extrapolated from a study and then reported by the media. But too often, these reports are confusing or include data taken out of context and offer conflicting information about what puts us at risk for diseases," he says. 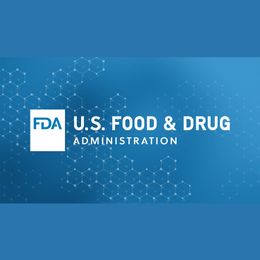 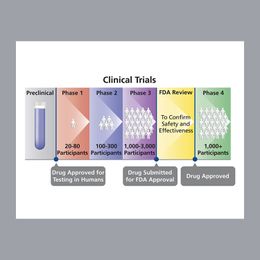