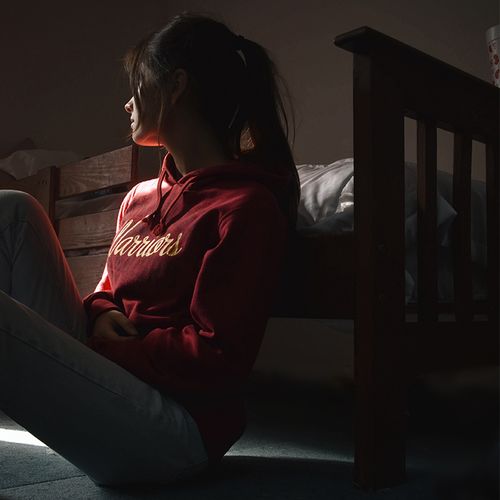 Easing Depression Without a Prescription

You can treat depression without drugs. Studies show for some patients, effective relief may result from activities such as exercise and spending time with friends.

"These are things that are certainly worth trying and are generally healthy, anyway," says Dr. Nadia Marsh, an expert in treating depression and chief of the division of geriatrics at Cabrini Medical Center in New York City.

People with mild depression will likely benefit most from such natural remedies; those with major depression typically need medication such as serotonin reuptake inhibitors (SSRIs) like Prozac or Zoloft, she says. Here's what some research reveals...

The Effect Of Exercise

"Exercise, at least when performed in a group setting, seems to be at least as effective as standard antidepressant medications in reducing symptoms in patients with major depression," says researcher James Blumenthal, a professor of medical psychology at Duke University. In his study, 10 months of regular, moderate exercise reduced depressive symptoms at a rate equal to that of Zoloft.

Explanation: In addition to boosting 'feel-good' hormones that boost mood and help ease stress, "people who exercise also tend to feel that they have more control over their life," notes Marsh. That's important, since a persistent feeling of helplessness is a hallmark of depression.

In another study, researchers at the University of Texas Southwestern Medical Center at Dallas note that 30-minute workouts, done three to five times a week, cut depressive symptoms in half in young adults.

The Power Of Pals

"If you're socially isolated, especially, just reaching out can help," Marsh says. "It can have a huge impact on how people see themselves and help them to 'reorient.’”

Interventions such as massage therapy, acupuncture or aromatherapy are a !so being explored as alternatives—or additions—to medication in treating depression. So far, the evidence suggests they are great at easing short-term stress. "But the real issue, when it comes to depression, is what is the effect over the long term?" Marsh asks. "Right now, nobody really knows."

What is known: There's little evidence to support the use of lame or other B vitamins to ward off the blues. And the popular herbal remedy St. John's wort seems to be ineffective for moderate-to-severe depression. For milder cases, "it's unclear what the coned dose should be; the studies have been all over the map," says Marsh.

In fact, she warns that taking St. John's wort while on SSRIs can hurt the effectiveness of the prescription medication and raises the risk of dangerous side effects. St. John's won can be especially dangerous for cancer patients on chemotherapy. Always let your doctor know what over-the-counter medications, herbal or other-wise, you might be taking, she adds. 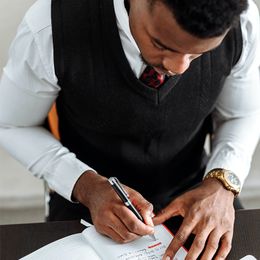 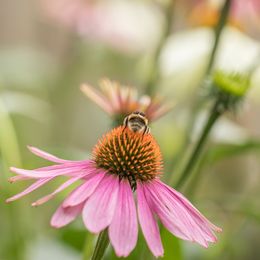