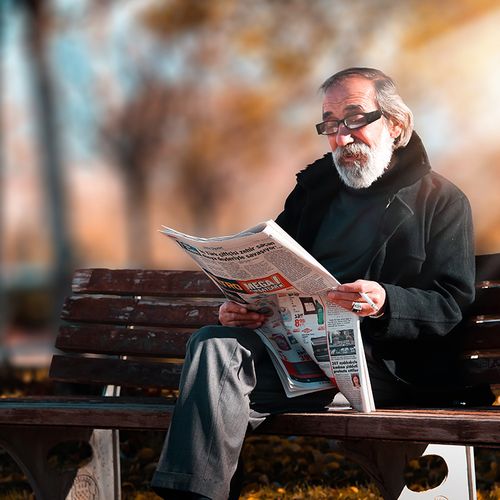 The drug rituximab reduces disease activity in people with the relapsing-remitting form of multiple sclerosis (MS), according to two new studies.

Rituximab selectively targets and depletes a subset of immune cells called B-cells by targeting a specific protein on the cell surface. It's the first drug designed to target B-cells and may offer a new treatment for relapsing-remitting MS.

In one study, researchers from the University of California, San Francisco, gave two infusions of rituximab, delivered two weeks apart, to 69 patients, while 35 other patients received a placebo.

The patients showed a 90% reduction in brain lesions, and the relapse rate went from an average of at least one per patient per year to only a few for the entire group of patients during the year of treatment.

Both studies were supported by Genentech Inc., and Biogen Idec., the companies marketing the drug in the United States, where it is currently approved for treating certain types of lymphoma and for a moderate to severe form of rheumatoid arthritis. Rituximab is not approved for treatment of MS.

"While these are early-stage clinical trials, the results are exciting because the current drugs available for MS are only partially effective in reducing disease activity and preventing exacerbations," Dr. Stephen Hauser, author of the California study, said in a prepared statement.

"New and more effective treatments for MS are sorely needed, especially for people who do not adequately respond to current available medications. These data are also important because they demonstrate that B-cells, which are the precursors of antibody-producing cells, play an essential role in mediating relapses of MS," Hauser said. 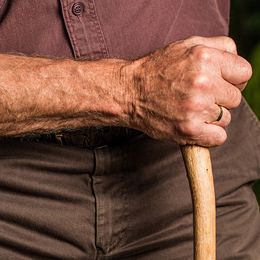 Heal Your Pain... Help Your Health 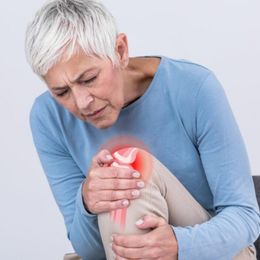