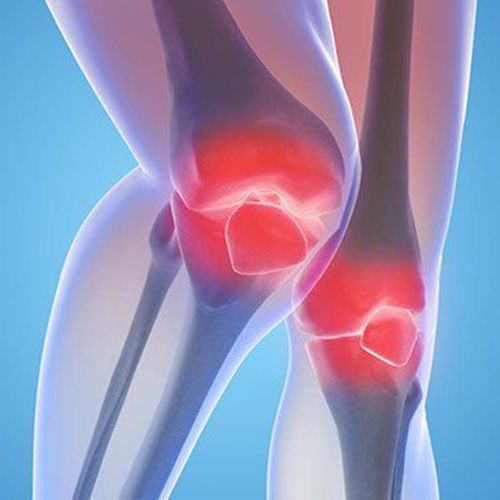 Drug Combo for Arthritis May Replace Bextra And Vioxx

In the post-Bextra, post-Vioxx age, how can arthritis patients get effective pain relief while at the same time protecting their hearts and stomachs from dangerous side effects?

The answer may have arrived in a major new study, which used computer models to determine that a combination of two drugs-a non-Cox-2 pain reliever such as Aleve, Advil or Motrin, and a gastroprotective medicine such as Prilosec or Nexium may be the best solution for a majority of arthritis patients.

In fact, it may have always been the best solution, some experts say.

For the new study, a team led by Dr. Brennan Spiegel, an assistant professor of medicine at the David Geffen School of Medicine at the University of California at Los Angeles, used complex computer modeling to estimate the one-year costs-in patient health outcomes and financial expenditure-of three standard treatments for chronic arthritis pain in a hypothetical group of 60-year-old patients.

Those treatments were a Cox-2 inhibitor drug alone, a traditional nonsteroidal anti-inflammatory drug (NSAID) alone or an NSAID plus a proton pump inhibitor (PPI) drug, used to prevent the gastrointestinal damage that can result from all NSAIDs. All "patients" in the hypothetical model were also taking a heart-healthy daily aspirin.

"What we found is that, under every circumstance that we could imagine, there was no health-economic benefit to using the Cox-2 inhibitors, at all," Spiegel says.

While Cox-2s did reduce arthritic pain, the costs linked to their use rose considerably when researchers factored in an increased incidence of heart attacks and strokes.

Use of pain-relieving traditional NSAIDs alone still left users with gastrointestinal risks, so the best therapy, Spiegel says, seems to be combining an over-the-counter NSAID, such as Aleve, Motrin or Advil (the latter two contain ibuprofen), with a stomach-quelling PPI such as Nexium, Prevacid or Prilosec.

Spiegel's study was funded by Tap Pharmaceuticals, the maker of Prevacid, but Spiegel says his team worked hard to fight any potential bias that would favor PPIs. "We actually went through a lot of steps to try and make it as hard as possible for the PPI strategy to look good," he says. "But...it still came out looking good." Despite the source of funding for the study, Spiegel recommends any PPI—"They're all the same, as far as I'm concerned. I say go with the cheapest."

Dr. Mark Fendrick, a long-time expert on these issues and a professor of internal medicine at the University of Michigan, Ann Arbor, says that, for most patients, the combination of naproxen (Aleve) with a PPI may be best.

Since many older patients requiring chronic pain relief are also taking daily aspirin to fight cardiovascular disease, pain relievers that contain ibuprofen (Advil or Motrin) may not be the best choice because they can block aspirin's protective effect on the heart.

Of course, the results of this study beg the question of whether it was necessary for the US Food and Drug Administration (FDA) to approve Cox-2s in the first place.

Spiegel believes the FDA "was a little shortsighted" as they weighed the risks and benefits of these medications.

The natural pain reliever methylsulfonyl-methane (MSM) is a good substitute for the prescription arthritis drug celecoxib (Celebrex) and the over-the-counter painkiller naproxen (Aleve).

New studies report that these medications may increase heart attack and stroke risk. MSM, a natural compound found in green vegetables, does not cause heart problems or damage the stomach.

Caution: Consult your doctor before using MSM if you take a blood thinner. MSM is available at drugstores. 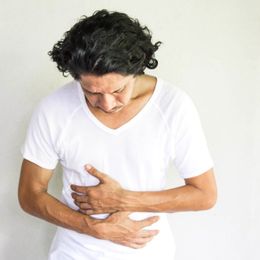 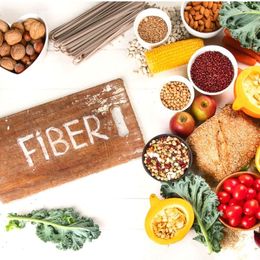