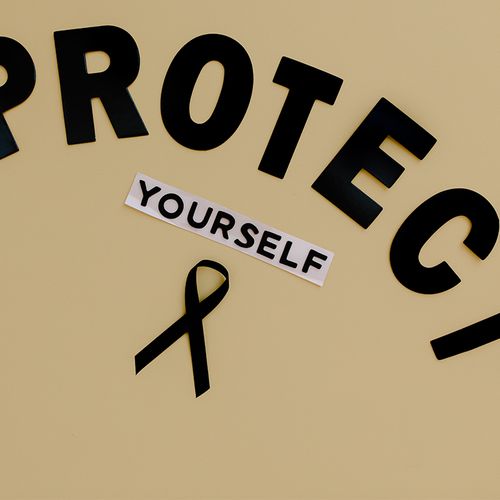 The drug Yervoy (ipilimumab) has been approved by the US Food and Drug Administration (FDA) to treat late-stage melanoma, the deadliest form of skin cancer.

Citing statistics from the National Cancer Institute, the FDA said some 68,130 cases of melanoma were diagnosed in the United States last year, and about 8,700 people died from it.

Yervoy appears to block a molecule called CTLA-4 that is believed to slow or disable the immune system, hindering the body's ability to fight cancer, the FDA said in a news release.

The intravenous drug was evaluated in clinical studies of 676 people with melanoma. All had stopped responding to other FDA-approved melanoma treatments, the agency said, and participants' cancers had spread or could not be removed surgically.

Trial participants who received Yervoy lived an average of 10 months, while those who did not take the drug lived an average of 65 months. The most common adverse reactions included fatigue, diarrhea, skin rash and intestinal inflammation, the FDA said.

About 13% of users suffered severe-to-fatal autoimmune reactions. As a result, guides will be distributed with the drug, informing doctors and patients of the medication's potential risks, the agency said.

Self-defense: Always wear sunscreen, even when traveling in a vehicle. Consider having sunlight-control film applied to rear and side windows. 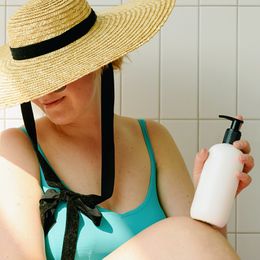 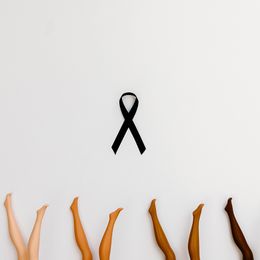