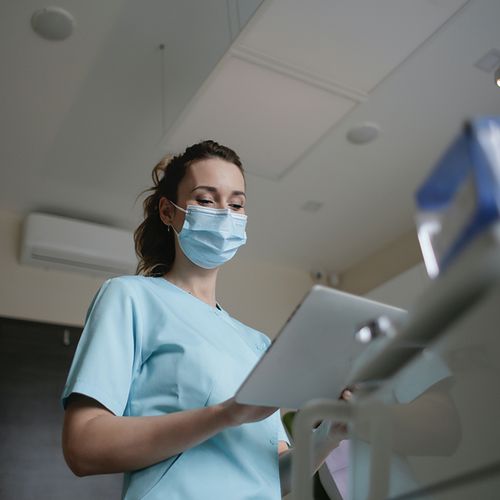 Medicare has announced that it will no longer pay hospitals for the extra costs of treating patients with complications due to medical mistakes-infections, hospital-acquired bedsores, etc.

Medical mistakes are the eighth leading cause of hospital deaths among Americans.

Examples: Mistakes in drug use, such as giving the wrong dose or even the wrong drug, account for tens of thousands of deaths annually in hospitals and outpatient facilities. Hospital-acquired infections result in 80,000 to 100,000 deaths—the vast majority of which are preventable.

Most hospital mistakes are relatively minor. A patient might be given an unnecessary test, or a drug that's not optimal for his/her condition. But some mistakes are life threatening-and, in most cases, completely avoidable.

It's estimated that hospitals in the US make more than 15 million medication errors annually, causing the deaths of 40,000 to 80,000 patients. Name confusion is the most common cause of drug-related errors.

Example: A patient who's supposed to get Celebrex for arthritis might be given Cerebyx (for seizures) or Celexa (an antidepressant) instead.

Handwritten prescriptions should not be allowed in hospitals. It's common for pharmacists to accidentally substitute drugs with similar-sounding names...give the wrong dose (by confusing the numbers "3" and "8," for example)...or miss a decimal point (confusing 1.5 mg with 15 mg). To prevent a medication mistake in the hospital…

The Centers for Disease Control and Prevention estimates that an average of 4% to 6% of hospital patients develop hospital-acquired infections annually. In some hospitals, the percentage is much higher. With the emergence of antibiotic-resistant organisms, such as the potentially deadly methicillin-resistant Staphylococcus aureus, some of these infections are life threatening. Ways to prevent unnecessary infections…

Key protection: If you have time, get a pneumonia vaccination from your doctor as far in advance as possible before entering the hospital. Hospital patients often have weakened immune systems—and pneumonia is among the leading causes of hospital deaths. In patients who develop pneumonia while hospitalized for another condition, the mortality rate can be as high as 70%. The pneumonia vaccine protects against 23 strains of the most common bacterial pneumonia.

Also known as pressure ulcers, bedsores occur when circulation to the skin and underlying tissues is blocked in immobile patients. This usually occurs on the elbows, hips, buttocks and/or heels. Older patients, and those with diabetes or other diseases that cause circulatory problems, have an especially high risk for bedsores.

Warning: Bedsores are often painless until damage is already extensive. Patients and health care workers have to watch for them. Self-defense...

Also important: Ask them or nurses) to inspect areas that you can't see to make sure sores aren't developing.

Falls are the second leading cause of accidental deaths in hospitals, and the main cause of broken hips. They often occur when patients need to use the bathroom but don't get a response after pressing the call button and attempt to climb out of bed without waiting for assistance.

Other causes: Unsteadiness due to sedation from medications...tripping over IV lines and other obstacles...and slipping on wet floors. To ward off falls…

Important: For safety's sake, don't get up without assistance, even if you think you're strong enough to do so. Some hospitals have bed alarms that alert the nurses if you try to get up on your own—but many don't.

Under the new rules, Medicare won't pay hospitals for treating complications from serious preventable errors, such as recovering a sponge or other object that was left inside a patient after surgery.

Patients have little control over surgical outcomes, but they can pick a surgeon who has a lot of experience with a particular procedure. Statistically, the error rate is significantly lower when surgeons do a procedure at least 100 times a year.

Also important: Before surgery, use a marker to write an "X" on the body part-knee, hip, elbow, etc-that's supposed to be operated on. Some hospitals already do this, but some don't.

There aren't reliable statistics on the frequency of "wrong-site surgeries, but it happens frequently enough that the Joint Commission on Accreditation of Health Care Organizations, a nonprofit organization that evaluates and accredits health care organizations, issued an emergency alert in 2001 about the rise in frequency. It now advises marking the surgical site ahead of time. 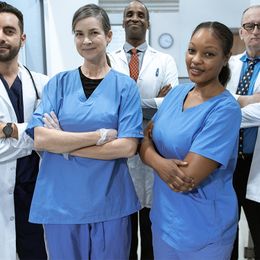 Should You Opt Out of Medicare?

Fish Oil—You Get What You Pay For 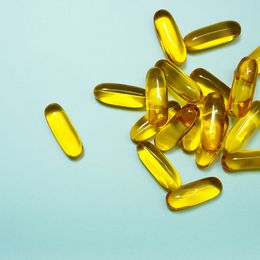