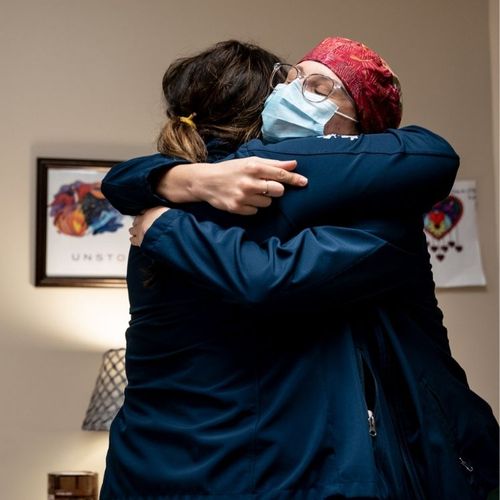 If you're like most people, you'll have some level of fear if you're scheduled for a medical I test, face an operation or even have to go in for a routine exam. But for some people, the fear can endanger their health.

Studies show that up to 20% of people forgo useful medical tests, such as colonoscopies and prostate or breast biopsies, because they are afraid of experiencing pain during the procedures. In similar fashion, up to 15 million Americans refuse to go to doctors at all for fear that a serious illness might be discovered.

All too often, medical fear is based on a lack of information rather than on the facts. If we take the time to learn about a specific test, surgery or treatment option, the fear typically diminishes—and we end up making better medical decisions. Here's my advice for overcoming medical fear...

Disease statistics that are widely cited in the media are usually averages and, as a result, probably do not apply to your situation. For example, many women become anxious when they hear that one in eight women will get breast cancer. That's a frightening statistic, indeed. But one in eight is just 12% of all women, and only 3% die from the disease. That means most women who are diagnosed with breast cancer are successfully treated for the condition. The vast majority of conditions are treatable.

What you can do: Ask your doctor to review all possible treatments—based on your age and overall health—and for literature, DVDs or videotapes that explain these options. You also can get information from groups, such as the American Cancer Society and American Heart Association, that focus on specific conditions. Some Web sites, such as the American Academy of Family Physicians' (www.aafp.org) and the National Institutes of Health's (www.medlineplus.gov), also offer excellent treatment summaries.

What you can do: Speak directly to your doctor about your fear of pain and ask him/her what can be done to prevent or reduce discomfort.

Taking the steps described here will reduce your stress, which so often causes people to make inappropriate decisions. By staying calm, you will have the wherewithal to get the facts, consider your options and make a decision that is right for you. 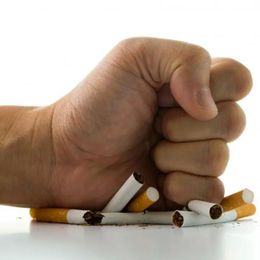 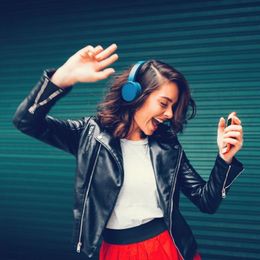