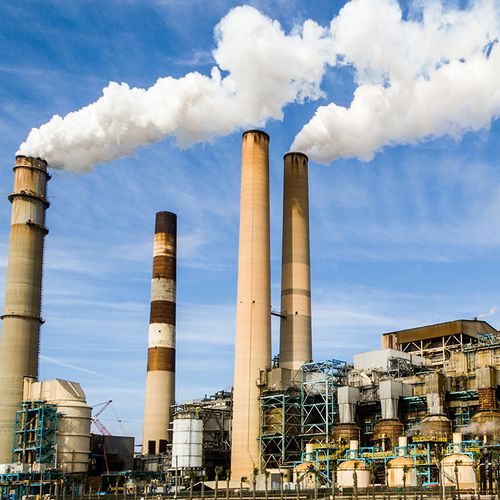 Does Pollution Cause Diabetes?

Scientists know that elements in the environment often interact with elements of our own physiology to cause serious problems. And new research is emerging that suggests we may be seeing this phenomenon with diabetes.

We've long known that obesity is a major risk factor for diabetes. But now it appears that exposure to pollutants can seriously aggravate the risk, and in combination with obesity-may be associated with the increased risk of becoming diabetic. A recent study in the journal Diabetes Care looked at the connection between six persistent organic pollutants (known as POPs) and diabetes...and what they found was dramatic.

Lead researcher Duk-Hee Lee, MD, PhD, and her team divided the 2,016 subjects into groups based on five levels of pollutants. Group 1 had the lowest levels and group 5 had the highest levels. The results showed that the prevalence of diabetes increased by 14- to 38-fold as the concentrations of the sum of the six POPs increased, irrespective of participants' weight.

"It's our hypothesis that obesity might be only weakly associated with diabetes among people with very low serum concentrations of POPs," said Dr. Lee. She explained that while her research concentrated on only six specific pollutants out of about 50 POPs identified in the National Health and Examination Survey, there was a striking connection between the blood concentrations of these six toxins and the prevalence of diabetes.

This is not the first time that such a connection has been demonstrated. Earlier research from Sweden also found that exposure to POPS may contribute to the development of type 2 diabetes. Prior research also demonstrated that exposure to at least one toxin-a dioxin called TCDD-increases the risk of diabetes and insulin resistance. It's believed that these toxins may interfere with glucose metabolism.

Persistent organic pollutants (POP) include certain chemical byproducts, PCBs and certain insecticides. They have been linked to cancer, neurobehavioral impairment, endocrine problems and reproductive disorders. Previous researchers looked at groups who are occupationally or accidentally exposed to high levels of these pollutants, for example, Vietnam veterans. (The US Department of Veterans Affairs includes type 2 diabetes in its list of presumptive diseases associated with exposure to the dioxin-containing Agent Orange.)

Dr. Lee's study is the first to examine the cumulative effect of most commonly detected POPs among a random low-level exposure in the general population. The six toxins in the study are found in the environment, and they move through the air and water to accumulate in the environment.

Caution: Dr. Lee was careful not to say that pollutants by themselves necessarily cause diabetes, and she expressed the usual researcher's caution about jumping to strong conclusions based on one or two studies. "Plenty of people have exposure to these pollutants and don't get diabetes," she explained. "But the strong connection between high levels and increased incidence is very hard to ignore, as is the fact that there are such low levels of diabetes among those with low levels of exposure, even among the overweight and obese." Could genes be a factor? "It's prudent to act as if everyone is at risk, regardless of genetic makeup," she said.

How To Limit Exposure

How do we get exposed to these chemicals in the first place? "Exposure to POPs comes mostly from animal fatty food consumption," says Dr. Lee.

Her recommendation: "A low intake of animal food and a higher intake of plant food may be beneficial. And, aside from trying to avoid POPs, preventing obesity is still very important because the toxicity of POPs appeared to synergistically increase the risk of type 2 diabetes among obese persons."

Saturated fat increases insulin resistance, the first step in developing the most common form of diabetes. Insulin resistance involves overproduction of insulin, which also has been linked to fertility problems and increased risk of certain cancers.

Self-defense: Limit saturated-fat intake to no more than 10% of calories, the equivalent of about 20 grams per day for the average adult. Most Americans get 12% of calories from saturated fat. The main sources of saturated fat are high-fat meats (regular ground beef, sausage, ribs and well-marbled steaks) and high-fat dairy products (whole milk, regular cheese, ice cream). Limiting portions of these foods and choosing lean/low-fat versions make the saturated fat goals easily attainable. 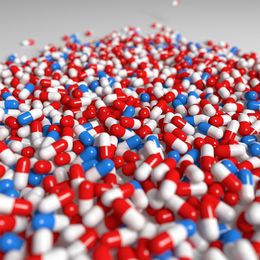 How You Can Beat Prediabetes 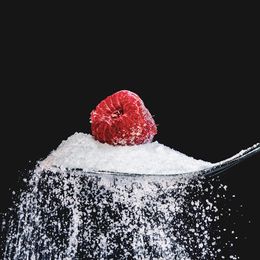