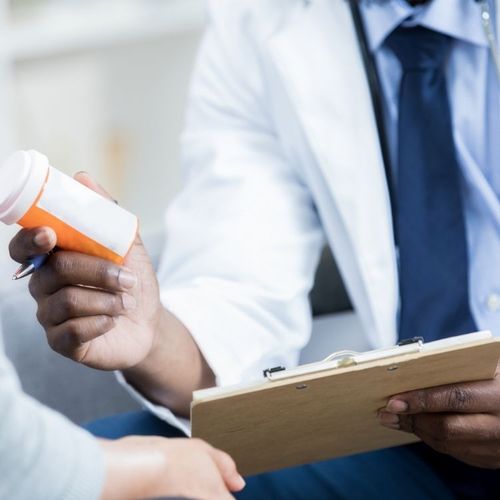 Many American doctors are switching to new-and largely unproven-therapies on which there is only early, incomplete data, according to the results of a study.

The danger is that many drugs or therapies that look promising in the early trials prove useless-or even harmful-as more complete data emerges over time.

In the study, Dr. Sharon Giordano, an assistant professor of medicine in the department of breast medical oncology at the University of Texas M.D. Anderson Cancer Center in Houston, and her colleagues tracked changes in breast cancer treatment after researchers announced preliminary findings on paclitaxel (Taxol) at the 1998 annual meeting of the American Society of Clinical Oncology (ASCO). The presentation introduced early data suggesting that Taxol improved survival in women who had breast cancers that had spread to the nearby lymph nodes, if the drug was given after a lumpectomy or mastectomy.

In fact, before the ASCO presentation, only 5% of patients were using Taxol and other taxanes as adjuvant breast cancer therapy. That rate rose to nearly 24% soon after the conference.

More alarming was that doctors gradually extended Taxol's use to breast cancer cases that did not involve the lymph nodes-even though there was no data to support the drugs' efficacy against these malignancies.

Fortunately, longer-term data, published in 2003, found Taxol to be of real benefit to women who had lymph node-positive breast cancers.

Not Always A Happy Ending

But not all stories end so well, the study authors warn. They list examples such as hormone replacement therapy (HRT), the now-banned Cox-2 inhibitors Vioxx and Bextra, as well as Iressa, a lung cancer drug that physicians turned to based on early findings, only to find out later that it might do more harm than good.

"When things are reported at scientific meetings, those are often preliminary results," notes Dr. Lisa Schwartz, an associate professor of medicine at Dartmouth Medical School.

"That means that the study might not even be complete-they are reporting on interim findings," says Schwartz. "So, we just don't know whether those results will hold up over time."

A Canadian study found that 41% of the preliminary trial results that were presented as "highlights" at medical meetings had disappointing conclusions when the final findings were actually published in medical journals at a later date.

No one is advocating that researchers withhold early results from their peers or the public, however. "If there are breakthroughs in the field and new treatments that are truly showing a benefit, then we want to know about that as soon as possible, to be able to pass that on and change our practice," Giordano says.

Schwartz says that doctors and patients need to "bring a little skepticism" to data that is reported outside of major, peer-reviewed journals. She points out that studies that are presented at meetings are simply not subject to the same kind of review as studies that are published in a journal.

"There's a lot of hyping of results-some of it comes from industry where they often present results using relative terms, magnifying the benefit and minimizing the harms," Schwartz says.

A drug company's stock can also spike upward on the basis of preliminary trial results, she adds. "So, there are all these other interests that are [pushing] drugs to be portrayed in a very favorable light."

It's easy to see how doctors and patients can get swept up in all the hype. But Schwartz suggests that people investigate the results of a new study or drug by asking a few questions. "Is there really a big difference in something that patients [in the trial] experienced-how long they lived, what their quality of life was? Is this [information] coming from the gold standard-a big, randomized trial with a control group? What about side effects?" she says.

In addition, Schwartz says that "new" drugs are not necessarily "improved." "There's the assumption that the newest drug is the latest and greatest," she says, "but that's not always the case. And if there are already existing treatment options that have better science behind them, it's often better for people to take those proven options instead." 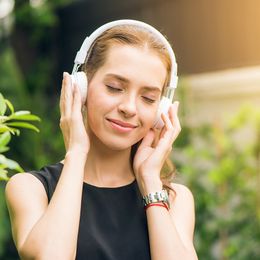 90% of Doctors and Nurses Don't Speak Up 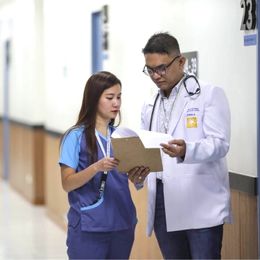