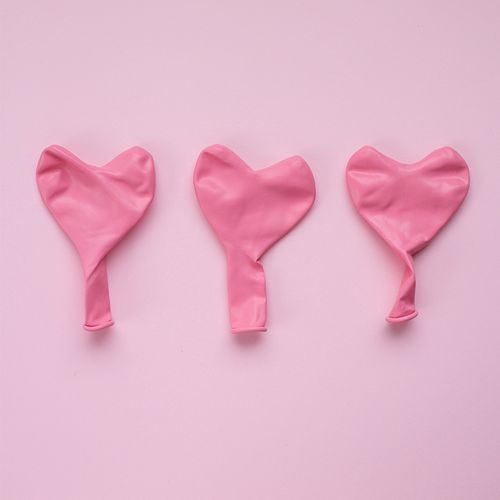 Do You Have a Faulty Heart Valve?

About 20 million Americans have at least one dysfunctional heart valve, caused by either a congenital defect or other factors, such as age, high blood pressure (hypertension), coronary artery disease or a previous heart attack.

Until recently, treatment for a person with valvular heart disease depended largely on his/her cardiologist's personal preferences. This lack of standardized care increased a patient's odds of undergoing an operation either earlier or later than necessary or even suffering a preventable death.

Now: Consistent clinical evidence and a consensus among medical experts regarding valvular heart disease have resulted in new treatment guidelines from the American College of Cardiology (ACC) and the American Heart Association (AHA).

What Is Valvular Heart Disease?

Blood flow through the heart is regulated by four heart valves (mitral, aortic, tricuspid and pulmonic). Mitral valve prolapse (MVP), in which the two leaflets (flaps) of the mitral valve don't close properly, affects about 2% to 5% of adults. MVP typically requires no treatment, except for the use of antibiotics to prevent a potentially fatal valve infection (endocarditis) before certain dental procedures and surgeries.

Many Americans are affected by a complication of valvular disease, known as regurgitation, in which the valves fail to close completely, allowing blood to leak backward through the valve.

In many other people with valvular heart disease, one of the valves stiffens and narrows, compromising blood flow. This condition is called stenosis and has several possible causes. Among people age 60 or older, a common cause is the accumulation of calcium deposits in the aortic valve.

To diagnose valvular heart disease, a doctor will perform a physical exam and review the patient's medical history. He may order one or more tests, such as an ultrasound of the heart, also known as an echocardiogram...a chest Xray...or an electrocardiogram (ECG), which records the electrical activity of the heart.

Both valvular regurgitation and stenosis force the heart to work harder to pump blood. Medication can't correct valve function. If a valve is severely diseased or damaged, surgery to repair or replace it may be necessary.

Important: Unless you're facing emergency surgery (which rarely occurs in patients with valvular disease), always get a second opinion before undergoing valve repair or replacement.

Important: Before consenting to mitral valve replacement, consult a cardiologist who specializes in valve repair. Ask your doctor to refer you to a hospital or surgical center where doctors are known to have a successful record of performing the procedure.

It's well established that people who undergo valve repair instead of replacement have a much lower risk of dying within 30 days of the surgery, have a much better quality of life and don't have to worry about the long-term risks of an artificial valve.

Mechanical valves can last a lifetime, but they also heighten the risk for blood clots. That's why anyone who receives a mechanical valve must take an anticoagulant, such as warfarin (Coumadin), for the rest of his life.

Biological valves don't pose a clot risk, but they do degrade over time and may eventually need replacing. For this reason, patients younger than age 65 requiring an aortic valve or younger than age 70 requiring a mitral valve were automatically given a mechanical replacement in the past to avoid a second surgery.

In addition, improved surgical techniques have made the possibility of a second operation in 20 years less risky, in many cases, than daily anticoagulant therapy, which poses the constant danger of bleeding. Therefore, a biological valve may be the better choice, especially if you're age 55 or older.

Many patients with valve disease experience II no outward symptoms, but some notice… 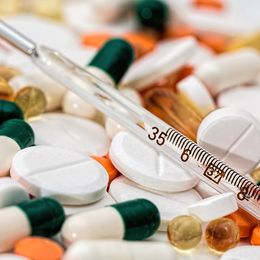 The High Cost of Cholesterol-Lowering Drugs 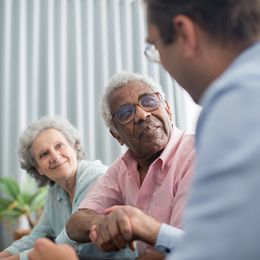