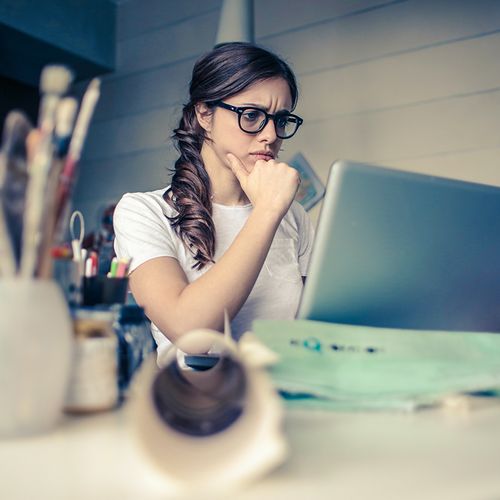 Do Worry! It Helps You Live Longer

Much of the common advice about living a long life-chill out and don't work too much-is wrong. These surprising findings emerged from a groundbreaking eight-decade study that followed 1,528 Americans from early childhood until their deaths. The study, which began in 1921, gathered information from interviews conducted every five to 10 years. It looked at nearly 10 million pieces of data, including work habits, exercise routines, social relations and personality traits.

The study revealed that people who plan and worry tend to stay healthier and live longer than those who don't-and that hard work and the accompanying stress actually are good for you. Here's what really does extend life…

People who are detail-oriented, responsible and organized live longer than those who aren't. By about the year 2000, 70% of the men and 51% of the women in the study had died. The majority of deaths occurred among those with low conscientiousness scores.

Conscientious people are more prudent in their personal habits. They're less likely to smoke or consume excessive amounts of alcohol. They have healthier, more stable relationships and better work lives.

Scientists speculate that conscientious people have higher levels of serotonin and/or Utie neurotransmitters that curb impulsive, risk-taking behavior and so they have a biological tendency toward being prudent and staying healthy.

The good news is that you can become more conscientious. A number of the study participants originally tested in the bottom 25% for conscientiousness. A decade or more later, as they became less impulsive, more mature and more motivated, they scored in the upper 25% and lived long, healthy lives.

It's a myth that people who are really cheerful tend to be healthier and live longer than those who view the world through a darker lens. In the study, children who were described by their parents as being unusually cheerful and worryfree tended to die sooner than their less optimistic counterparts.

Those with an excess of optimism may feel so invincible that they don't take reasonable precautions. They might ignore medical advice, for example.

Better: A personality trait known as "realistic optimism." People with this trait are optimistic at the right times.. and they worry when they should.

Example: Someone with troublesome health symptoms doesn't just ignore them but makes an appointment to see his/her doctor.

A separate study of Medicare patients found that those who were somewhat neurotic-and worried too much at times-tended to be healthier than those who worried less.

But Don’t Be A Chicken Little

Too much optimism isn't good, but neither is too much pessimism. People who think that the sky is falling tend to die sooner than those who are more optimistic. They're especially more likely to die from accidents and violence (including suicide), as well as from diseases such as cancer.

You don't have to suffer from persistent negative thinking. The first step is to understand that thoughts, including negative thoughts, are only thoughts—and thoughts can be changed.

Cognitive therapy teaches patients how to recognize negative, harmful thoughts and then replace them with more sensible ones.

Example: Someone who tells himself that all my friends hale me can learn to recognize how distorted that is. He will be taught to replace the negative thought with one that is more realistic, such as / bad dinner with John last night, and we had a wonderful time, even though we disagree about politics.

Starting in the 1980s, we followed study participants who were by then over the age of 70. Over the next 20 years, those who stayed productive in some fashion lived much longer than those who took it easy.

That's partly because people who are busy and productive tend to have healthier habits. They have things to look forward to and to get them out of their chairs. They also tend to have stable relationships-good partners and/or friends.

Older people often are told to "take it easy" and avoid stress. Our study shows that this is rotten advice. Productivity and pressure are signs of healthy engagement. Productive people strive to achieve goals and then set new goals when the old ones are reached.

It's true that steadily married men tend to live longer than single or remarried men, and much longer than divorced men. However, women who are divorced or those who never married live just about as long as women who were steadily married. The difference is due to relationships-women usually find it easier than men to have fulfilling social relationships outside of marriage.

The best social networks are those that involve helping others. Being loved makes people happy, but it doesn't prolong their lives. Those who help others are the ones who live longest. 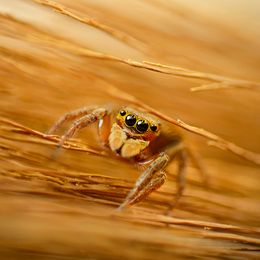 Lost Love Can Mean A Lifetime of Regret 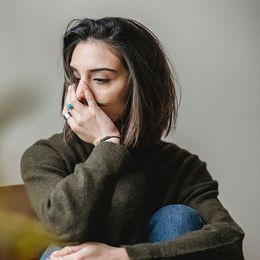