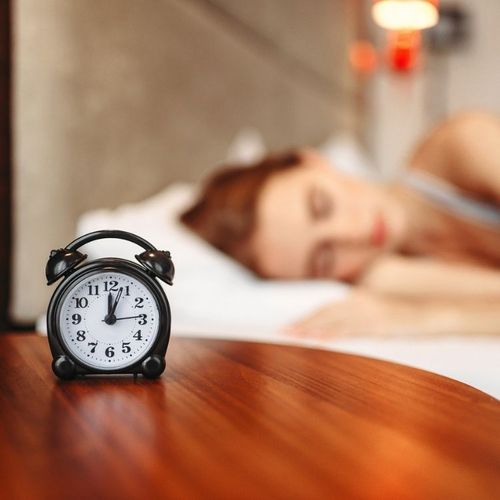 A new study suggests that too little or too much sleep could lead to diabetes, at least in older people.

Study co-author Dr. Daniel Gottlieb, an associate professor of medicine at Boston University, and his colleagues examined statistics on 1,486 participants in a 1995-1998 study that looked at the cardiovascular implications of sleep disorders that affect breathing. The participants were ages 53 to 93.

The researchers of the current study looked for a link between the number of hours a person slept and an impaired ability to process glucose, a hallmark of diabetes.

Compared with those who slept seven to eight hours...

· People who slept fewer than five hours were 2.5 times more likely to have diabetes.

· People who slept six hours were 1.7 times more likely to have diabetes.

· People who slept more than nine hours were also 1.7 times more likely to have diabetes. Because the researchers adjusted the statistics to account for any influence of gender, age, race or body type, Gottlieb says it seems likely that there is a direct cause-and-effect relationship between sleep and diabetes.

Previous studies have shown that people forced to sleep only four hours a night would begin to develop problems processing glucose, he says. However, the link between diabetes and longer sleep times "is a lot harder to explain," Gottlieb says. "-We don't know very much about what might be the cause. It's my belief that people who are sleeping nine hours or more a night are usually doing so because they have some underlying disorder."

Dr. Jennifer G. Robinson, an associate professor of epidemiology and medicine at the University of Iowa, says the findings make sense because disruptions in sleep rhythms put high levels of stress on the body. "\7e certainly are understanding...about the complexities of sleep and the prevalence of sleep disorders," she says. "It's quite high, and there's certainly a lot of potential for adverse health impacts."

Robinson speculates that depression could be the underlying reason for the link between sleep and diabetes. People who are depressed often sleep too much or too little. "We know that depression is related to inflammation, diabetes and heart disease," she says.

Although experts are still theorizing about the reason for the link between sleep and diabetes, Gottlieb says the study results provide "one additional piece of information bolstering the common recommendation for sleeping seven to eight hours a night." 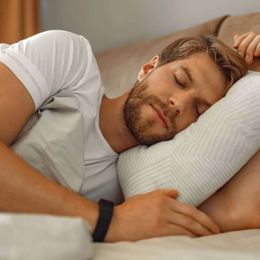 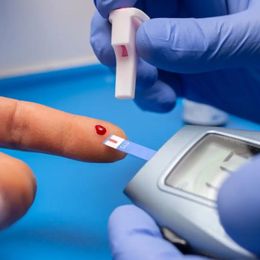