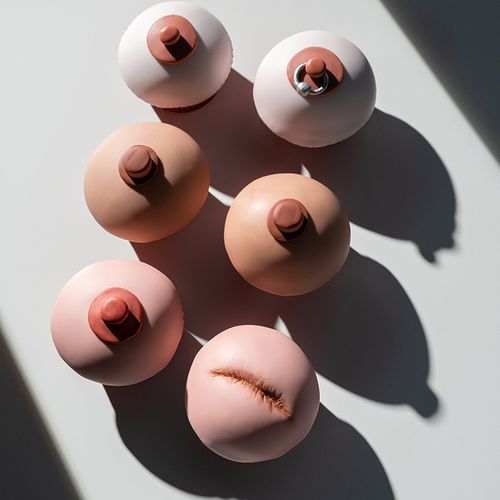 Radiologists are human, too, and vary widely in their interpretations of diagnostic mammograms, a new study found. The variations were linked to differences in the radiologists' experience and affiliation.

Previous studies have also shown variability in how radiologists interpret mammograms, but those studies primarily involved screening mammograms. Diagnostic mammograms are performed after an abnormality of some kind has already been detected either from a screening mammogram or a physical exam.

The accuracy of diagnostic mammograms is extremely important, given that the rate of breast cancer is 10 times higher with those images than in screening mammograms, the study authors said.

The researchers looked at the records of 123 radiologists who had collectively interpreted 35,895 diagnostic mammograms at 72 different US facilities.

Close to 80% of breast cancers were diagnosed correctly. But sensitivity—or the ability to accurately detect cancer—ranged from 27% to 100% for different radiologists. False-positives (biopsies performed when there was no cancer) ranged from zero to 16%.

But 4.3% of women who had no cancer were tentatively told they had the disease, based on the mammogram (i.e., they received a false-positive reading).

The strongest factor linked to better accuracy was if the radiologist was affiliated with an academic medical center. Such radiologists were correct 88% of the time, compared to 76% for other radiologists. Radiologists at academic institutions were also less likely to report falsepositive findings.

But the study results have to be taken with a grain of salt, the authors said, because only seven radiologists affiliated with academic institutions were represented in the study. This is more or less in keeping with the real world," where academic radiologists interpret only 6.5% of mammograms across the nation, the authors said.

Interestingly, more experienced radiologists were less likely to recommend biopsies, but they missed more cancers than those with less experience, the study authors said.

"Radiologists who had been in practice longer had a lower threshold for recalling women for biopsies," said Diana Miglioretti, PhD, study lead author and an associate investigator at Group Health Center for Health Studies in Seattle. "They had fewer false-positives but lower sensitivity, meaning they missed more cancers."

"This is a little bit of a warning that there is a wide variation," said Dr. Miglioretti. "If possible, go to a facility with a breast-imaging specialist, someone who also does biopsies and ultrasounds."

"You definitely want to have radiologists interpreting mammograms who do a substantial number of mammograms in a year-that's number one," added Jay Brooks, MD, chairman of hematology/oncology at Ochsner Health System in Baton Rouge, Louisiana. "Number two, you want to make sure that they read mammograms in a continuum so that they have previous mammograms to read it against. That's why I encourage patients to stay in one system where X-rays are looked at longitudinally. The third thing is that the radiologist is not reading this by him or herself, that there are other radiologists that can come into the room and look at the films."

Comparing a new mammogram with previous ones improves accuracy of diagnosis.

Recent finding: When radiologists followed this protocol, the number of false-positive diagnoses declined by 44%.

Self-defense: Provide your radiologist with a copy of your prior mammogram results whenever possible. 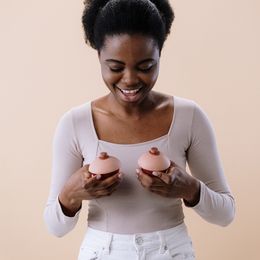 Stereo Mammograms May Be Better at Finding Breast Cancer 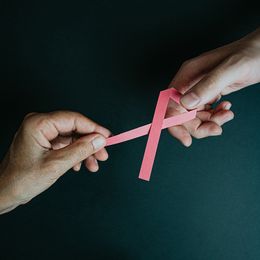