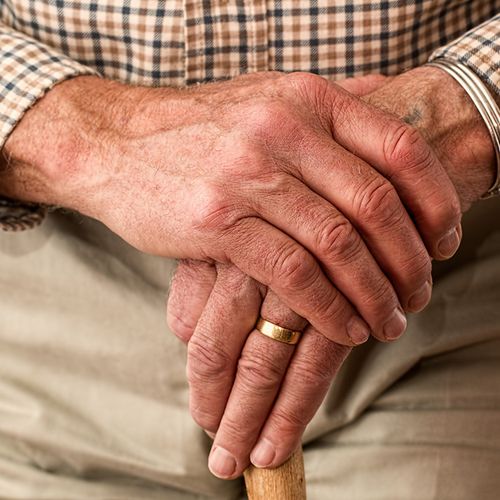 As people with obesity-linked type 2 diabetes age, their risk of getting Parkinson's T disease also climbs, a new study warns.

In fact, excess weight may explain why diabetics are at increased risk of getting the neurological disorder, a Finnish study suggests.

"These findings are important from a clinical and public health point of view," said study author Dr. Gang Hu, senior researcher at the National Public Health Institute in Helsinki. "Type 2 diabetes is increasing rapidly in all populations, and its impact on various health outcomes is not fully known or even explored."

Parkinson's disease affects about 15 million Americans, according to the National Parkinson Foundation. It occurs when certain brain cells or neurons die or become impaired. These cells normally produce a substance called dopamine, which helps regulate coordinated movement. Some symptoms of Parkinson's include tremor, slow movement and difficulties keeping one's balance.

In type 2 diabetes, the body doesn't properly use insulin or doesn't make enough insulin, which is crucial for the body's uptake of glucose for energy. Excess weight is the major risk factor for type 2 diabetes.

Hu's team's study included more than 51,000 Finnish men and women between the ages of 25 and 74 with no prior history of Parkinson's.

During the 18 years of follow-up. 324 men and 309 women developed Parkinson's disease.

When Hu and his team evaluated the subjects' medical histories, they found that people with type 2 diabetes were 83% more likely to get Parkinson's.

Cathy Nonas, director of diabetes and obesity programs at North General Hospital and an assistant clinical professor at Mount Sinai School of Medicine, New York City, said the association does make sense. "I could theorize—just theorize—that because it takes a lot of energy for brain cells to use glucose, that insulin resistance in type 2 diabetes might affect carbohydrate metabolism in dopaminergic neurons, causing some sort of dysfunction and rendering them unable to defend against cell damage," she said.

In fact, Nonas is studying the effects of very low-protein, very low-carbohydrate diets on Parkinson's patients. The theory is that when you deplete the body of carbs, it makes more ketones—substances produced when the body breaks down fat for energy. According to Nonas, ketones may be an easier fuel than glucose for the brain to use, perhaps improving some Parkinson's symptoms.

But that research is in its infancy. For now, Nonas said, the best advice is for anyone with type 2 diabetes to keep it under control and see their doctor regularly. If they develop new symptoms, such as difficulty walking or tremors, they should make their doctor aware of them, she added. 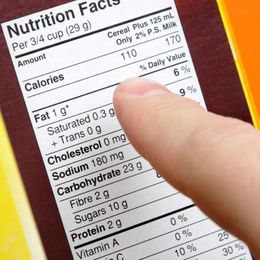 Trans Fat on Food Labels: Now You See It, Now You Don't

The Deadliest Fats Ever Made 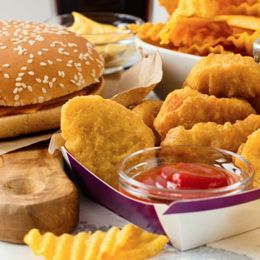