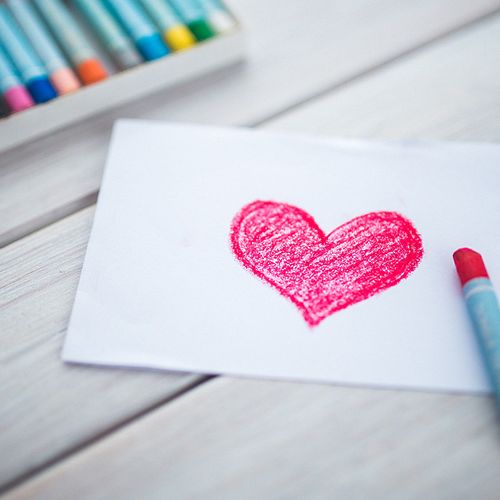 As the number of Americans with type 2 diabetes has soared over the past 50 years, so, too, has heart disease linked to the blood sugar illness, researchers report.

"The proportion of heart disease due to diabetes has increased about 60% over time," said lead author Dr. Caroline S. Fox, a medical officer at the National Heart, Lung, and Blood Institute's Framingham Heart Study. "Compared with other risk factors for heart disease, diabetes is becoming more of an issue," she said.

"I'm not surprised, but I am frightened," added Dr. Larry Deeb, president for medicine and science at the American Diabetes Association. "If you have diabetes and you have a heart attack, you don't do as well and the death rates are worse."

The only solution is to prevent diabetes, Deeb said. In one major prevention trial, "we showed that with a half-hour of exercise a day and the loss of 10 to 15 pounds, you reduce the new diabetes cases by over 58%," he said.

In obesity-linked type 2 diabetes, the body either doesn't produce enough insulin-the hormone that converts blood sugar to energy for cells-or the cells ignore the insulin. Left untreated, the disease can produce complications such as heart disease, blindness, and nerve and kidney damage.

Almost two-thirds (65%) of diabetics will die from heart disease or stroke, according to the American Heart Association.

In this study, Fox's team collected data on 9,540 people ages 45 to 64, who participated in the Framingham Heart Study, a large population-based study.

They found that risk for heart disease attributable to type 2 diabetes was 5.2% between 1952 and 1974. However, that number jumped to 7.8% between 1975 and 1998. The majority of the increased risk occurred among diabetic men.

In addition, Fox's group also found that the prevalence of diabetes among those with heart disease almost doubled between the time periods. The prevalence of obesity also increased over time, they found.

The findings echo those from a study published by the same group. In that study, Fox's team analyzed data on more than 3,400 Americans ages 40 to 55 who were also participating in the Framingham study. Following the participants from the 1970s through to the 1990s, Fox and her colleagues found that rates of diabetes doubled over that period of time.

Another expert agreed that more needs to be done. This is a very important study that highlights the increased risk for cardiovascular disease that patients with diabetes face," added Dr. Gregg Fonarow, a professor of clinical medicine at the University of California, Los Angeles.

"There is an urgent need to aggressively treat all patients with diabetes with cardiovascular protective medications, risk factor control, and lifestyle change as recommended in national guidelines," Fonarow said. 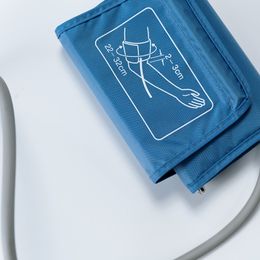 Talk to Your Doc About Your Alternative Meds 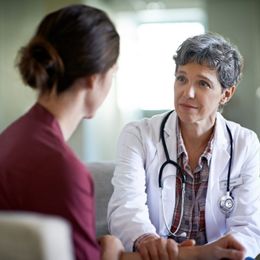