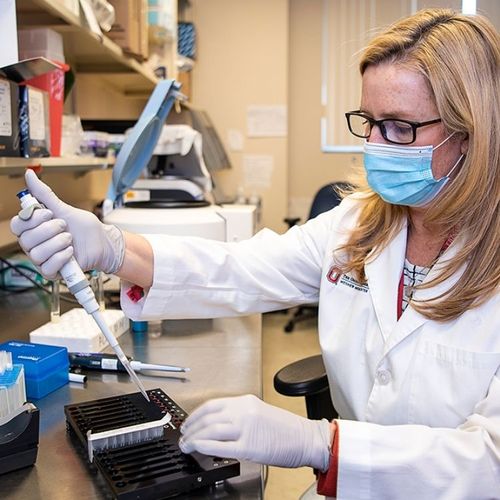 The first successful operation to transplant insulin producing cells, called islets, from a living donor has allowed a woman to stop treating her diabetes with insulin injections, according to a study led by Japanese researchers.

Islet-transplant surgery was first performed in the year 2000 using islets from deceased donors. However, the demand for islet transplantation has increased so fast, there could be a supply shortage. Scientists say *rat using living donors would increase the available donor pool. But, in the US, two previous attempts to transplant islets from living donors failed.

In this study, a 56-year-old Japanese woman donated her islets to her 27-year-old daughter, who had developed diabetes when she was 15 as a result of pancreatitis, an inflammation of the pancreas.

The mother was acceptable as a donor because she had a compatible blood type and healthy sugar and insulin levels.

During the transplant procedure, islets were taken from the donor's pancreas and transferred to the daughter. There, the cells in these islets started to make and release insulin.

The transplants functioned immediately, and the recipient became insulin-independent 22 days after the surgery. During 40 days of follow up, the transplant continued to function normally. Since then, "the transplant is doing perfectly," says study co-author Dr. James Shapiro, director of the clinical islet transplant program at the University of Alberta, Canada.

"The success of our first case is remarkable," Shapiro says. He believes this procedure may one day become standard therapy. The study "demonstrates that transplantation from a living donor can work. It could open up the door for many more patients to be treated with islet transplants."

The hope is that islet transplantation will allow people who have type 1 diabetes to live without daily insulin injections.

Shapiro says the procedure is "not a particularly dangerous operation. It's not as risky as removing half a liver for a living donor liver transplant or half a lung."

However, other experts disagree about the dangers of the procedure. Dr. Craig Smith, co-director of the Southern California Islet Resource Center and an associate professor of diabetes at the City of Hope National Medical Center, in Duarte, California, says for the donor, the operation is riskier than a live donor kidney operation. "It's closer to a liver transplantation, where there have been deaths," he says. "With that in mind, you have to look at what is the recipient benefit relative to the donor risk."

Shapiro agrees that there are risks for the donor and the recipient. The donor can develop diabetes because half of the pancreas is lost; the recipient risks transplant rejection.

Another expert, Dr. Jennifer Larsen, director of the Clinical Research Center at the University of Nebraska Medical Center, is also concerned about the risks of this procedure. "While the results of this study are provocative, long-term studies of both the donor and recipient are certainly needed before this technique should be recommended," she says. "The long-term risk of diabetes for the donor must be taken into consideration, even if there is time limited benefit to the recipient." She says the lifespan of the transplanted islets is unknown, but may be only two years.

"If this is only going to provide a short-term benefit, it may not be worth it," Smith says. He notes that patients who have received dead donor islet transplants are back on insulin after a couple of years, and he suspects that their condition will regress to a pre-transplant level over time.

Smith doesn't believe that most type 1 diabetics need islet transplantation if their condition is being controlled by insulin. He questions whether the risk to the donor is worth the unknown benefit to the recipient. "Using islets from cadaveric donors are as good as [from live donors]. At this point, there is no clear benefit to using a live donor," he says

However, Shapiro disagrees. "There aren't enough islets to go around and treat all the patients with type 1 diabetes that could benefit," he says 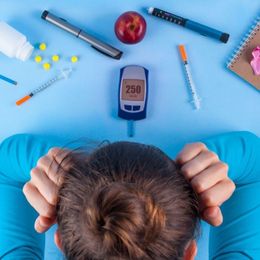 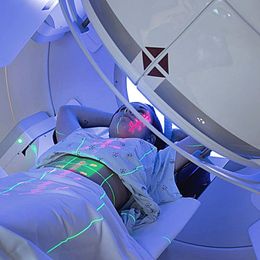