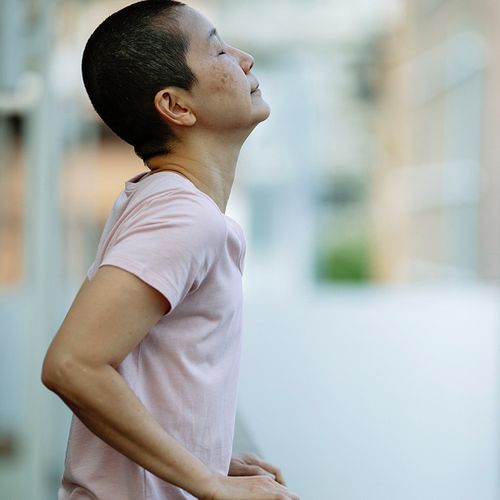 There appears to be a link between an injectable form of progestin-only birth control, best known as Depo-Provera, and an increased risk of breast cancer in young women, recent research suggests.

For the study, researchers compared more than 1,000 Seattle-area women, aged 20 to 44, who were diagnosed with breast cancer, and more than 900 women without breast cancer.

Recent use of the injectable contraceptive (formally called depo-medroxyprogesterone acetate or DMPA) for a year or longer was associated with a 2.2-fold increased risk of invasive breast cancer, the study found.

"Although breast cancer is rare among young women and the elevated risk of breast cancer associated with DMPA appears to dissipate after discontinuation of use, our findings emphasize the importance of identifying the potential risks associated with specific forms of contraceptives given the number of available alternatives," study leader Christopher Li, MD, PhD, a breast cancer epidemiologist at the Fred Hutchinson Cancer Research Center in Seattle, and colleagues wrote.

"In the United States, many women have numerous options for contraception, and so it is important to balance their risks and benefits when making choices," Dr. Li noted.

While the study uncovered an association between Depo-Provera and raised breast cancer risk, it could not prove a cause-and-effect relationship.

Commenting on the study, Elizabeth Poynor, MD, PhD, a gynecologic oncologist and pelvic surgeon at Lenox Hill Hospital in New York City, said, "This study further confirms that some types of progestins are not healthy for the breast. For women who are at elevated risk to develop breast cancer based on family history, or even age, this type of contraception may not be a good choice for them."

But another expert cautioned that the study did have its limits.

Freya Schnabel, MD, director of breast surgery at NYU Clinical Cancer Center in New York City, noted that the women in the study who seemed at highest risk of developing breast cancer while on Depo-Provera were those with a family history of the disease or women who had never had children (another risk factor).

Furthermore, she said, "the study did not include information about all breast cancer risk factors in the participants, and this is a real limitation of the analysis which could impact on the results. Also, the mechanism by which the progesterone would increase risk only in current users is not clear."

"More detailed studies are needed to clarify the relationship between this contraceptive method and risk of breast cancer," she said.

The research was funded by the US National Cancer Institute and the Department of Defense Breast Cancer Research Program.

About 60 women with silicone or saline breast Implants have developed anaplastic large cell lymphoma (ALCL). As many as 10 million women have received implants, so any disease risk is very low, but removing the implants will eliminate the risk.

Self-defense: See your doctor if you develop persistent swelling or pain around the implant. Symptoms usually appear many years after implantation-eight years, on average, and as long as 23 years. 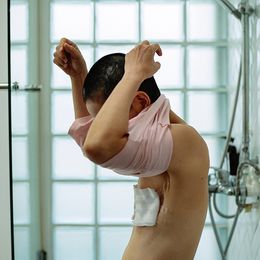 The Breast Cancer Risk That's as Bad as the Gene 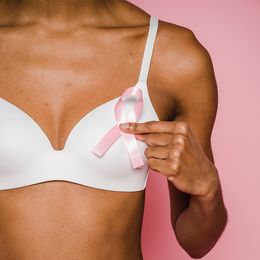