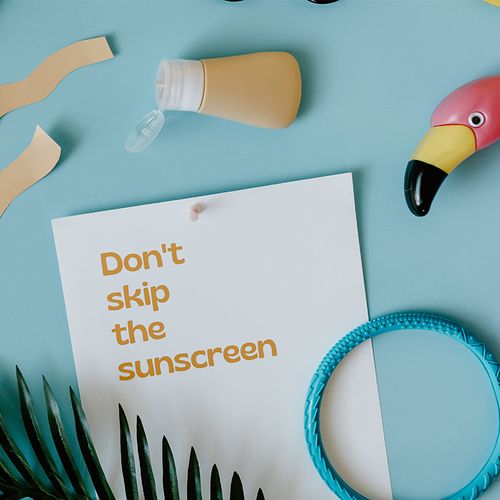 Remember back in the 1960s, at the height of the feminist movement, when women were encouraged to look at their vulvas (external genitalia) in a hand mirror in order to learn about their bodies? Turns out there's a medical rationale for this, too-because such self-exams help detect genital skin cancer.

It can be surprising to learn that women can get skin cancer down there." Though men also get genital skin cancer, a recent study found that women are almost three times more likely to die of the most common type of this disease. It's not clear why women's mortality rates are higher-it might be that women are more susceptible or that this cancer is more aggressive in women...or just that growths are easier to find on male genitalia, so men get treated earlier in the progression of the disease.

The vulva includes the clitoris, labia (vaginal lips) and opening to the vagina. There are several types of vulvar cancer. Andrew Bronin, MD, is associate clinical professor of dermatology at Yale School of Medicine in New Haven, Connecticut, and a dermatologist in private practice in Rye Brook, New York. Here are bis prevention and early detection strategies for protecting yourself from…

Also: Be aware that the more sexual partners you've had—and the more partners your partner has had—the higher your likelihood of having been exposed to HPV.

"Having moles that are atypical—in other words, funny-looking to the eye and under the microscope anywhere on your body increases your risk for vulvar malignant melanoma, So does a personal or family history of any malignant melanoma," Dr. Bronin said. Unfortunately, vulvar melanomas have some of the worst prognoses of all malignant melanomas, with a five-year survival rate of only 50%...precisely because they often are not caught until it is too late.

Concern: Diagnosis often is delayed because a cancerous growth may be easily mistaken for a cyst.

If a pigmented skin lesion is suspected of being malignant melanoma, it should be surgically removed by a dermatologist or gynecologist and examined at a pathology lab. Early recognition and removal of a malignant melanoma can be lifesaving.

For vulvar adenocarcinoma, treatment also is surgical, with the extent of the surgery depending on the extent of the disease. Again, Dr. Bronin emphasized, early detection offers the best chance for limiting the necessary surgery and enhancing the prognosis.

Recent study: Women who were at elevated risk for clots used estrogen either orally or transdermally (as a gel, spray or skin patch). After eight weeks, blood tests showed increased clotting in oral estrogen users-but not in transdermal users.

Women who took oral conjugated equine-estrogen (such as Premarin) to relieve menopausal symptoms were more likely than those taking a placebo to develop or experience a worsening of urinary incontinence.

But: In women using topical estrogen (such as a vaginal cream or ring), incontinence symptoms improved. Estrogen increases breast cancer and stroke risk-so discuss pros and cons of various types with your doctor. 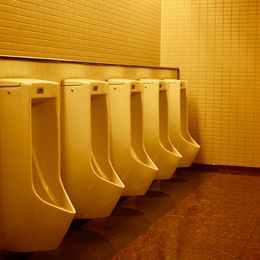 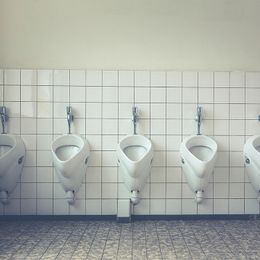