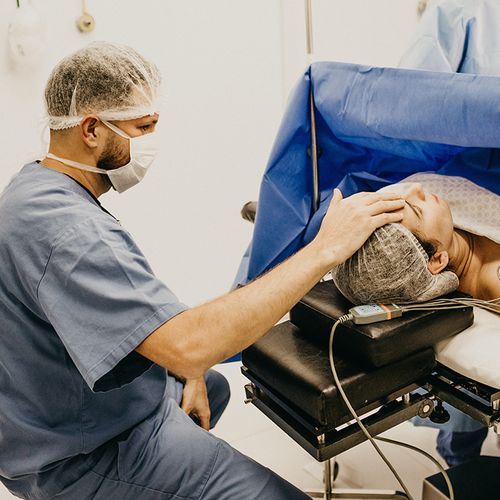 Combining heart-bypass surgery with a common stroke-prevention surgery appears to increase the risk that a patient will die or suffer a postoperative stroke.

Heart-bypass surgery reroutes blood flow around clogged arteries, while carotid endarterectomy, the most commonly used stroke-prevention surgery, removes plaque in the carotid arteries, which supply blood to the brain.

The idea behind combining the procedures is to protect the carotid artery from becoming blocked during the heart-bypass surgery, and to reduce the overall risk by having just one surgery. But while the frequency of combined surgery has increased, evidence of any real benefit is unclear.

For the first study, the researchers reviewed hospital discharge data on almost 658,000 patients from the Nationwide Inpatient Sample, all of whom were admitted to US hospitals for carotid endarterectomy or coronary bypass artery surgery from 1993 to 2002.

Patients who combined the two procedures had a 38% greater chance of death or postoperative stroke than patients who underwent coronary artery bypass surgery alone, the study found.

However, one problem with the study is that the authors weren't able to compensate for disease severity. The excess of mortality may just be that they're sicker," said first study lead author Dr. Richard M. Dubinsky, associate professor of neurology at the University of Kansas Medical Center in Kansas City. Women had a lower risk of postoperative death or stroke than men. This is the first study to show this, the researchers noted.

"This means that the benefit of combining the two-in-one operation on one hospital stay hasn't been proven," Dubinsky said. "This is something that would be worthy of a randomized controlled trial."

A second study found that fewer elderly people are undergoing carotid endarterectomy for the wrong reasons. This is the result of the publication of randomized controlled trials that concluded that about one-third of these surgeries were unnecessary.

"Fewer patients are undergoing stroke prevention surgery for the wrong reasons, and this can be viewed as a success of evidence-based medicine and public investment in rigorous evaluation of surgical procedures," said Dr. Ethan Halm, lead author of this study and associate professor of medicine and health policy at the Mount Sinai School of Medicine in New York City.

Only 8.6% of procedures were deemed unnecessary, the study found. That's still a large number, however-11,500 in the US annually.

Still, more patients without symptoms are undergoing the operation. "That's a concern because asymptomatic patients have less to gain from the surgery," Halm said.

Among 10,405 adults ages 49 to 73, people Awith early-stage age-related macular degeneration (AMD), an eye disorder that gradually destroys central vision, were 87% more likely to suffer a stroke over a 10-year period than those without AMD.

If you're diagnosed with AMD: Ask your doctor whether you should be monitored for stroke risk factors, including hypertension and diabetes.

Researchers studied 356 people who received magnetic resonance imaging (MRI) or computed tomography (CT) scans after suffering stroke-like symptoms, such as slurred speech or weakness on one side of the body.

Reason: MRI scans detect changes within minutes after the onset of a stroke...a CT scan may not be accurate until hours later. 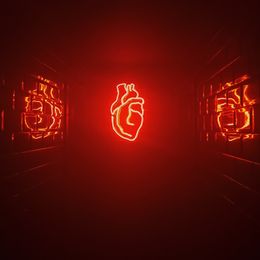 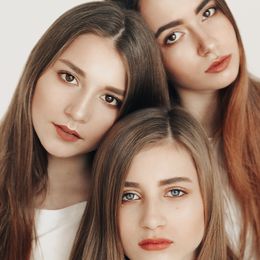