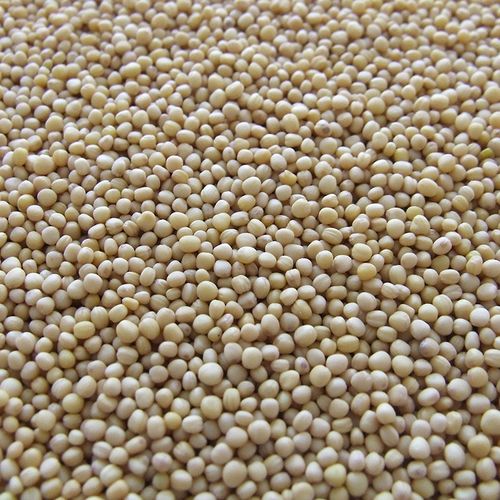 The researchers also found that isoflavones may be of particular benefit for black American adults, nearly 42% of whom are estimated to have high blood pressure, also known as hypertension.

Isoflavones "dilate the vessels by increasing the release of nitric oxide," explained Suzanne Steinbaum, DO, director of women and heart disease at Lenox Hill Hospital in New York City. She said the study "brings to light a compelling dietary recommendation that can help control hypertension in younger patients."

In the recent study, investigators examined data from more than 5,000 participants in a major study funded by the US National Institutes of Health.

To understand what that means to the everyday diet, an eight-ounce glass of soy milk has about 22 mg of isoflavones and 100 grams of roasted soybeans have as much as 130 mg of isoflavones, the researchers explained.

"What's unique about this study is that the results are very applicable to the general population. Our results strongly suggest a blood pressure benefit for moderate amounts of dietary isoflavone intake in young black and white adults," said lead investigator Safiya Richardson, a graduating medical student at Columbia University's College of Physicians and Surgeons in New York City.

"Our study is the first to show a benefit in African-Americans, who have a higher incidence of high blood pressure, with an earlier onset and more severe end-organ damage," she added.

The findings could mean that consuming soy protein, for example, in combination with a DASH diet-one that is high in fruits and vegetables, low-fat dairy and whole grains-could lead to as much as a 10 mmHg drop in systolic blood pressure for pre-hypertensives (people on the threshold of high blood pressure), greatly improving their chances of not progressing to hypertension," Richardson said.

"Any dietary or lifestyle modification people can easily make that doesn't require a daily medication is exciting, especially considering recent figures estimating that only about one-third of American hypertensives have their blood pressure under control," she added.

Researchers analyzed data on 5,789 patients (average age 55) who had high blood pressure, but not gout, at the beginning of a nine-year study.

Finding: Patients who took diuretics to control their blood pressure were twice as likely to develop gout during the study.

Self-defense: If your doctor suggests a thiazide or loop diuretic, such as Lozol, HydroDIURIL or Demadex, ask about gout risk. Other blood pressure drugs may be more appropriate. 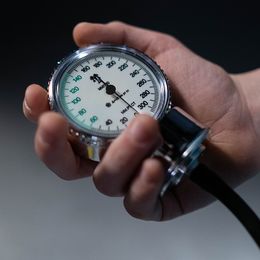 More Than 80% of Blood Pressure Readings Are Wrong

Lower Your Blood Pressure While You Sleep 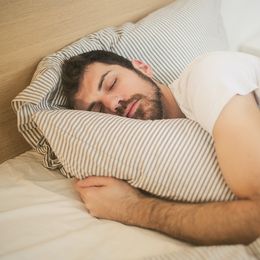