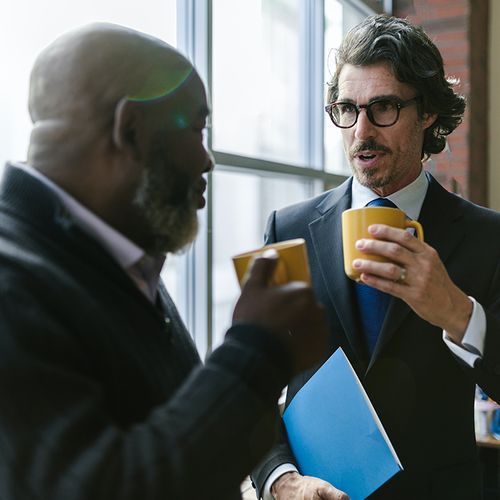 Could an Aging Face Reflect an Unhealthy Heart?

Anxious about those telltale signs of aging? A recent study gives you one more reason to worry: Facial aging might point to worsening cardiovascular health.

The Danish study found that people who had three or four signs of aging-fatty deposits around the eyelids, receding hairlines, baldness, and creased earlobes-were 39% more likely to develop heart disease and 57% more likely to have a heart attack over 35 years of followup, compared with people of similar age who looked younger.

"Looking old for your age is a good marker for poor cardiovascular health," said study lead author Anne Tybjaerg-Hansen, MD, a professor of clinical biochemistry at the University of Copenhagen. She presented the findings in Los Angeles at the annual meeting of the American Heart Association (AHA).

According to Dr. Tybjerg-Hansen, many doctors explicitly or unconsciously take into account how old patients look for their age when assessing their health. The idea behind this is that a prematurely aged person must be less healthy than someone who has retained the bloom of youth into middle or old age.

"But, really, it's not really well-examined whether this is correct," she said.

To find out, her team looked at aging signs in nearly 11,000 people aged 40 or older who were taking part in the Copenhagen City Heart Study, which began in the late 1970s. The researchers looked at common signs of aging such as wrinkles, graying hair, receding hairline at the temples, baldness at the top of the head (typically for men), earlobe creasing and yellow deposits of cholesterol around the eyelids (called xanthelasmata).

Tracked over 35 years, about 3,400 participants developed heart disease and more than 1,700 had a heart attack.

Certain aging signs seemed related to normal chronological aging, but not heart disease. "Adjusted for chronological age and for sex, wrinkles were no longer associated with increased risk for disease," Dr. Tybjaerg-Hansen noted, and the same held true for graying hair.

But four other outward signs were closely linked with poorer heart health: Receding hairlines at the temples, balding at the crown of the head, fatty deposits around the eyelids and creasing of the earlobes.

For example, Dr. Tybjaerg-Hansen said, "if you are a 70-to 79-year-old male and you have three to four (of these] aging signs, then you have a 10-year, 40% risk of developing) ischemic heart disease," significantly higher than men of similar age with fewer aging signs.

Based on the study's results, Dr. Tybjerg Hansen said that a routine doctor's office exam should include a quick check of these indicators of aging.

Physicians tended to agree with the study findings.

"These subtle skin findings are a helpful part of every clinician's routine physical exam screening," said David Friedman, MD, chief of heart failure services at North Shore-LiJ's Plainview Hospital in Plainview, New York. "I specifically look for signs around the nasal crease and upper eyelid area as a marker for potentially elevated blood cholesterol; and it's interesting that the earlobe crease once again might suggest elevated cardiac risk, which has been mentioned in old physical exam textbooks."

Kenneth Ong, MD, is acting chief of cardiology at the Brooklyn Hospital Center in New York City. He agreed that these physical findings may assist in earlier identification and management of heart problems."

But he stressed that signs of aging only reflect-not cause-heart disease. "People should realize that it is important to distinguish the difference between an association and a risk factor; there may not be much you can do about a receding hairline, but risk factors such as high blood pressure can be treated," Dr. Ong said.

And Dr. Friedman cautioned about reading too much into the findings. "One shouldn't jump to conclusions if slight fatty skin bumps around the eyes or certain patterns of baldness are seen," he said. 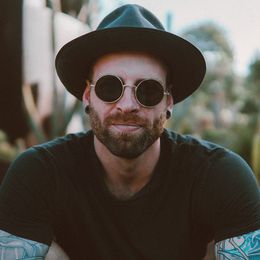 How Testosterone Can Help You Live Longer

Become an Optimist for Better Health and Longer Life...It's Easier Than You Think 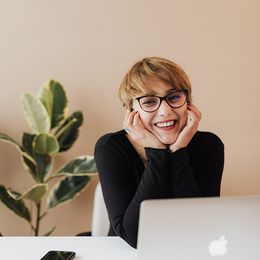