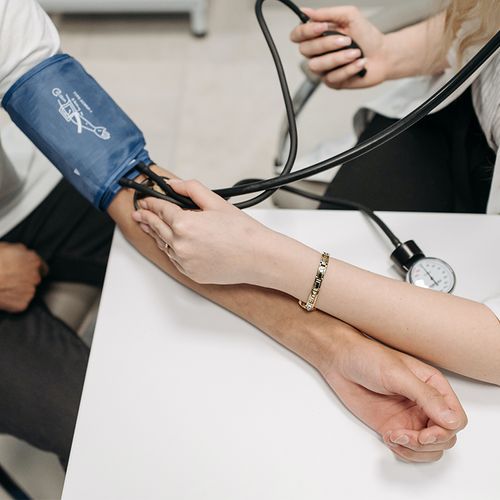 The regular use of popular over-the-counter pain relievers has been shown in some studies to increase a woman's risk of developing high blood pressure.

Now, new research finds middle-aged men also face a higher hypertension risk from daily consumption of the three most commonly taken drugs in the US—acetaminophen such as Tylenol, ibuprofen such as Advil or Motrin, or aspirin.

It's suspected that all three types of painkillers may inhibit the effect of chemicals that would normally relax blood vessels and decrease blood pressure, say researchers.

"People should be aware that these drugs have potential adverse effects," says study lead Dr. Gary Curhan of Brigham & Women's Hospital in Boston. "I would recommend that individuals limit their use of these medications unless they are clearly indicated. If they have chronic symptoms requiring the use of these drugs, they should discuss alternative treatments with their health-care providers."

In his study, Curhan's team tracked 16,031 male health professionals without a history of hypertension. The participants provided information about their use of these pain medications. The study participants were aged 65 on average.

And compared with men who took no pills, those who took 15 or more pills each week—and other medication—had a 48% higher risk of hypertension.

At least two large studies-involving only women-did find that similar use of analgesics might boost blood pressure risk in women.

"In fact, these classes of medications for pain are not as safe as we originally thought," notes Dr. Suzanne Steinbaum, director of the Heart and Vascular Institute at Lenox Hill Hospital in New York.

However, one previous study on men did not find a substantial increase in men's risk of hypertension from frequent use of these drugs. 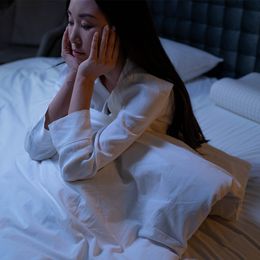 Migraines? Two Meds Are Better Than One 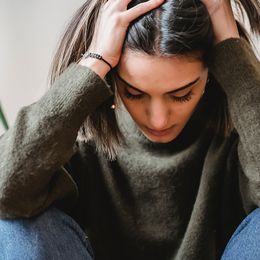