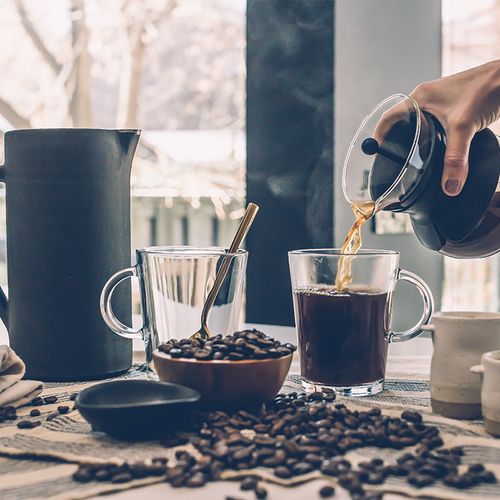 Drinking coffee seems to protect alcohol drinkers from developing cirrhosis or liver disease, according to new epidemiological research. Cirrhosis is an often-fatal condition that destroys liver tissue and is usually caused by excessive drinking.

A single daily cup of coffee reduced the incidence of cirrhosis by 22% in a study at Kaiser Permanente Medical Care Program, in Oakland.

But this finding, says study lead Dr. Arthur L. Klatsky, "should not be interpreted as giving a license to drink without worry, because of all the other problems connected with drinking.”

Three drinks per day should be the upper limit for most people, he says—at least with most males anyway.

Klatsky's team analyzed data from more than 125,000 people between 1978 and 1985. All were free of liver disease when they had examinations. At those times, they were surveyed on their alcohol, tea and coffee consumption.

By the end of 2001, there were 330 cases of cirrhosis among study participants, 199 attributed to alcohol consumption. After extracting for other factors, researchers determined that regular coffee consumption was linked to a lower risk—and that a daily cup made study participants 22% less likely to develop cirrhosis caused by alcohol.

These findings come as no surprise to Dr. Constance E. Ruhl, coauthor of an earlier study, published in the medical journal Gastroenterology. Her research, pooled from federal data, showed that people at high risk of liver disease were 22% less likely to be hospitalized for cirrhosis if they were coffee drinkers.

“It’s encouraging to me that they found something similar," Ruhl says. it's additional evidence that there might be a relationship there.”

Theory: Some researchers believe that caffeine induces the release of adenosine, a molecule that prevents the inflammation that leads to kidney damage. High levels of antioxidants and polyphenols are found in coffee, another reason to enjoy your "joe."

Coffee Is A Primary Source Of Antioxidants

Antioxidants, such as vitamins A, C and E (found most abundantly in fruits and vegetables), help prevent cell damage. However, most Americans get the majority of their antioxidants from drinking caffeinated and decaffeinated coffee.

Helpful: Add healthful foods with the highest concentrations of antioxidants per serving (dates, cranberries and red grapes) to your diet. 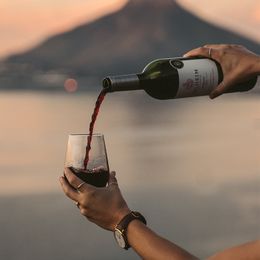 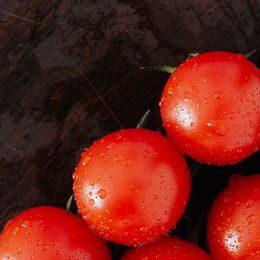