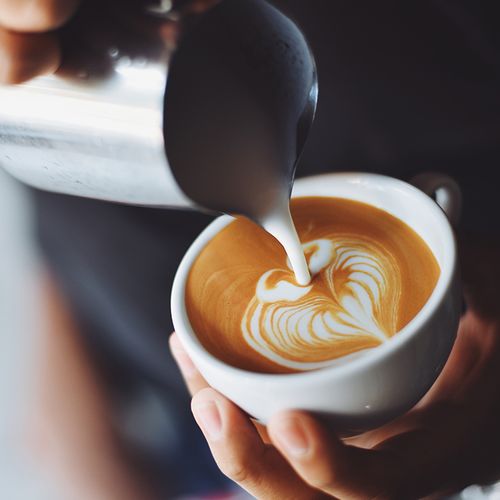 Daily coffee consumption may reduce the risk of liver cancer, according to a

Dr. Manami Inoue of the National Cancer Center in Tokyo and his colleagues followed more than 90,000 middle-aged and elderly Japanese men and women for 10 years. They found that those who drank coffee daily or almost daily had half the risk of liver cancer, compared with those who did not drink coffee. They did not differentiate between caffeinated and decaffeinated coffee, but noted that decaf coffee is rarely consumed in Japan.

"In our study, liver cancer risk significantly decreased with the amount of coffee consumed," Inoue reports. Specifically, the study found, compared with nondrinkers, a 48% decrease in liver cancer risk for people who consumed one to two cups of coffee per day; a 52% decrease for three to four cups daily; and a 76% decrease for those who had five cups each day, "Our results are consistent with, but more pronounced than, those of previous case control studies," Inoue concludes.

Researchers were trying to confirm conflicting results from earlier studies, some finding that coffee reduced colorectal cancer risk and others finding no effect. They evaluated data from two large studies the Nurses' Health Study and the Health Professionals' Follow-up Study-which, together, included more than 173,000 men and women. The goal was to look at the association between coffee, tea and caffeine consumption and the incidence of colorectal cancer.

Prior to this study, increased bowel motility, or movements, from coffee consumption was thought to be one of the most important mechanisms in the reduction of cancer risk, says Karin B. Michels, an associate professor of epidemiology at Harvard Medical School, and lead author of the study. "We set out to confirm that," she adds, "but we did not find an association between caffeine consumption and lower cancer risk."

"We were surprised," says Michels. "We didn't expect the decaf findings."

The finding needs to be confirmed in other studies, Michels says, before any recommendation about coffee drinking can be made.

Dr. Michael J. Thun, head of epidemiological research for the American Cancer Society (ACS), says the two new studies are interesting, but the results shouldn't prompt any recommendations or changes in coffee-consumption habits. More research is needed, he adds. 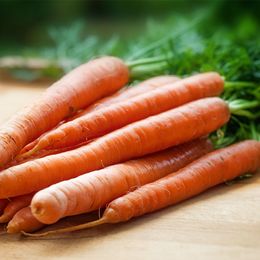 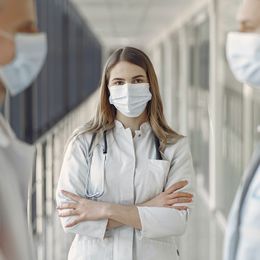