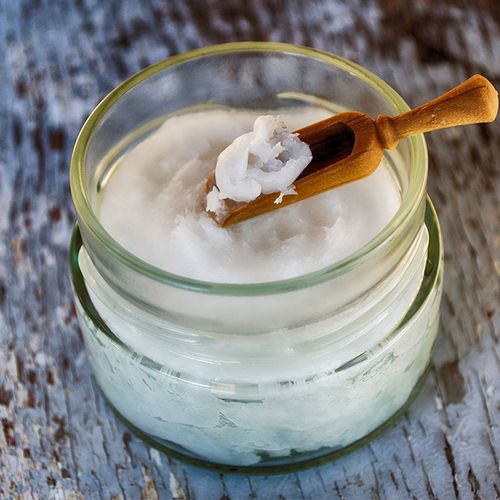 Children who received coconut oil therapy along with antibiotics had fewer crackles (a wheezing sound in the lungs), a shorter time with an elevated breathing (respiratory) rate and fever, better oxygen saturation in the blood and shorter hospital stays, the study finds.

The study's findings were presented at a meeting of the American College of Chest Physicians.

BACKGROUND Community-acquired pneumonia is an infection of the lungs that is contracted outside a hospital setting. It is a serious infection in children and affects as many as 34 to 40 per 1,000 children in Europe and North America, according to the American Academy of Family Physicians (AAFP). Infections of the lower respiratory tract are one of the leading causes of childhood mortality in developing countries, according to the AAFP.

The current study included 40 children between the ages of three months and five years.

All had community-acquired pneumonia and were being treated intravenously with the antibiotic ampicillin.

Half of the group was randomized to also receive oral virgin coconut oil in a daily dose of 2 milliliters per every kilogram of weight. The oil was given for three days in a row.

Those in the coconut oil group also had fevers for a shorter time, had normal oxygen saturation faster and had shorter hospital stays. However, Dr. Erguiza explained that these differences were not enough to be statistically significant.

How might the coconut oil work to ease pneumonia? Dr. Erguiza hypothesized that the lauric acid in coconut, which is known to have antimicrobial properties, boosts the effectiveness of ampicillin

"This is a very interesting but small study. The jury's still out as to whether there's a real benefit here," said Daniel Rauch, MD, director of the pediatric hospitalist program at New York University Langone Medical Center.

Dr. Rauch said he wouldn't discourage a parent from trying this treatment, as long as they were still using antibiotics, but he said it's important that children aren't forced to take virgin coconut oil. The concern, he said, is that if a child is forced to ingest something that he or she doesn't really want to, they may end up choking on it and aspirating the oil into the lungs, which is very dangerous. 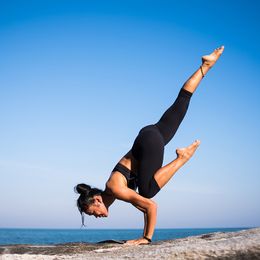 The Real Secret to Fixing All Your Health Problems 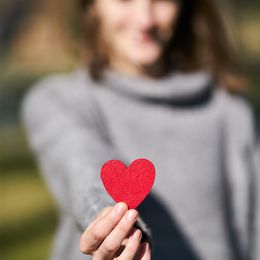