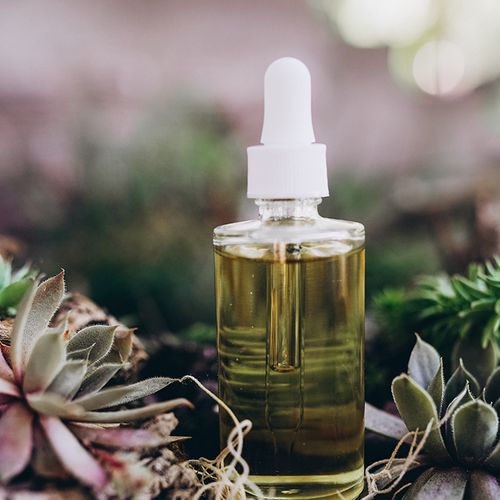 The authors say that their study is the first to explore the potential of combining Western medicine with Eastern therapies among these patients, who experience swollen and inflamed sinuses, facial pain, headaches and impaired breathing.

"Our study was small, looking at a handful of patients who were not benefiting that well from standard treatment," acknowledged study author Jeffrey Suh, MD, an assistant professor of rhinology and skull-based surgery in the department of head and neck surgery at the University of California, Los Angeles.

"And my take on alternative treatments is that Western medicine is effective for the majority of patients," he added. "But for those who don't get complete relief, adding in a more holistic Eastern approach that includes exercise, improved sleep, a better diet, and acupuncture and self-administered acupressure seems to provide an alternative that can have great benefit."

The authors point out that chronic rhinosinusitis is a very prevalent condition in the United States, with nearly 30 million American adults diagnosed with the disease in 2010 alone, according to the US Centers for Disease Control and Prevention.

The acute version of the disease is typically due to infection, experts say. However, the chronic form (namely, cases enduring past 12 weeks) is thought to stem from a variety of environmental and anatomical causes (such as the presence of polyps or a deviated nasal septum), thereby complicating treatment efforts.

Such efforts usually include the use of nasal corticosteroid sprays and nasal irrigation, while in some instances surgical intervention is required. Despite such efforts, some patients remain debilitated.

Dr. Suh and his team focused on 11 such individuals (eight men and three women), between the ages of 32 and 70. Many had struggled with the condition for years. None had had any kind of surgery in the three months before the study started. Similarly, no one had undergone acupuncture or acupressure intervention in the two months beforehand.

During the study, all previous treatments were continued. However, patients were offered eight weekly 20-minute sessions of therapeutic acupuncture and acupressure massage, performed by licensed therapists. Counseling was also offered to teach patients how to self-administer acupressure at home.

A dietary analysis was conducted, and patients were given nutritional guidance that tracked traditional Chinese approaches toward food consumption. Stress management was also discussed, as were the benefits of regular exercise.

The result: The team found that when applied alongside modern medicine, the use of such so-called "staples of Eastern medicine" appeared to be both safe and effective.

After two months, all the patients showed a statistically significant gain in terms of quality of life, with a drop in feelings of frustration and restlessness and a boost in their ability to concentrate.

What's more, patients were found to have less of a problem with runny noses, reduced sneezing and a subsequent reduced need to blow their noses. Facial pain and pressure also appeared to drop off somewhat.

Dr. Suh and his colleagues reported their findings in the Archives of Otolaryngology.

"These were the worst of the worst patients," Dr. Suh stressed. "And during treatment they got better. Now were they completely better? No. Only some of their symptoms improved. And those who did not keep up the lifestyle modifications like self-administered acupressure returned to their previous state after the study. But those who kept it up continued to see a benefit. So this offers some hope, and leads us to consider the next question, which is what might be possible with Eastern therapy alone?"

Jordan Josephson, MD, a sinus and allergy specialist with Lenox Hill Hospital in New York City, cautioned that chronic sinusitis is a "very complex problem" for which there is no simple solution.

Augmenting traditional medicine with Eastern therapies is a very wise thing to do for sinus sufferers," he said. "In my practice, I certainly do this. Because it's not a question of antihistamines or acupuncture.

"And the reason for that is that we're not talking about a cure," Dr. Josephson continued. "This is not a cold or a sniffle. If you have chronic sinusitis, it's chronic, like diabetes. So, the best thing to do is to treat patients with a combination of diet, antibiotics, antifungals, nasal sprays, allergy treatment, acupuncture, lifestyle changes, irrigation with saline and irrigation with medicines. You need a comprehensive plan for each individual patient that will give them the best chance at control."

To reduce inflammation of the sinuses caused by viral, bacterial or fungal infection, use grapefruit seed extract nasal spray. It boosts the immune system and has antifungal and antimicrobial properties. Tilt your head back, and spray once into each nostril. Use once daily to prevent sinusitis (when you feel it coming on) or to treat it. Use it four times daily for acute infections. Grapefruit seed extract does not help sinus problems related to allergies. Available at health-food stores, it is safe for everyone and can be used with antibiotics. 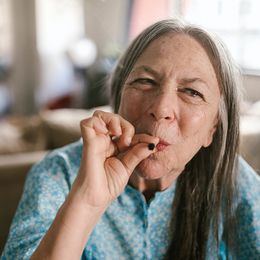 How to Clean the Air You Breathe 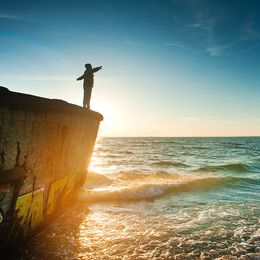