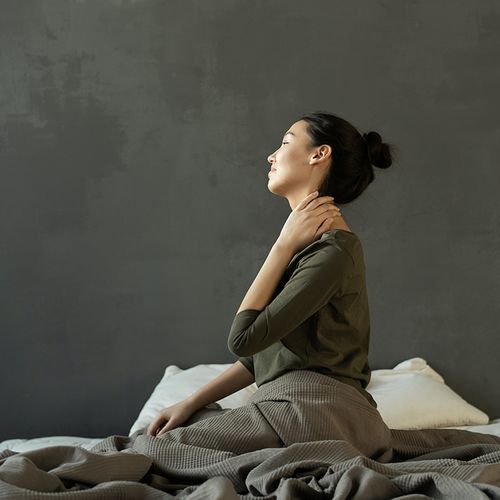 Chronic Pain Bad For the Brain

Chronic pain can disrupt the functioning of the brain and cause an array of problems such as disturbed sleep, depression, anxiety and difficulty making simple decisions, a recent US study finds.

Researchers at Northwestern University's Feinberg School of Medicine in Chicago used functional magnetic resonance imaging (fMRD to scan brain activity in people with chronic low back pain while they tracked a moving bar on a computer screen. They did the same thing with a control group of people with no pain.

In those with no pain, the brain regions displayed a state of equilibrium. When one region was active, the other regions calmed down. But in people with chronic pain, the front region of the cortex mostly associated with emotion "never shuts up," said study author Dante Chialvo, MD, a research associate professor of physiology at Northwestern.

This region remains highly active, which alters the connections of neurons to each other. The constant firing of neurons could cause permanent damage.

The study was published in The Journal of Neuroscience.

"We know when neurons fire too much, they may change their connections with other neurons or even die, because they can't sustain high activity for so long." Dr. Chialvo said.

"If you are a chronic pain patient, you have pain 24 hours a day, seven days a week, every minute of your life. That permanent perception of pain in your brain makes these areas in your brain continuously active. This continuous dysfunction in the equilibrium of the brain can change the wiring forever and could hurt the brain," Dr. Chialvo explained.

These changes "may make it harder for you to make a decision or be in a good mood or to get up in the morning. It could be that pain produces depression and the other reported abnormalities because it disturbs the balance of the brain as a whole," he said.

Dr. Chialvo said the findings show that, along with working out new ways to treat pain, it's also important to develop methods to evaluate and prevent disruption of brain function caused by chronic pain. 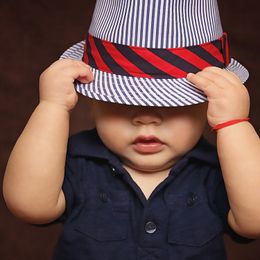 Walk This Way for Better Fitness 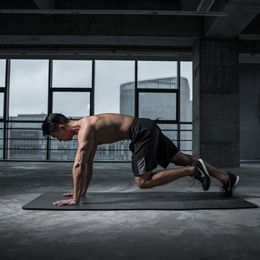