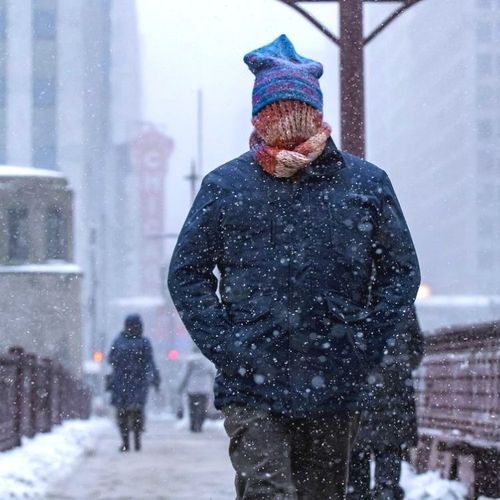 Previous studies that have come to similar conclusions have blamed reduced health-care staff because of the holidays, cold weather or uneven care for this anomaly. However, the researchers who conducted the current study took these factors into account and still found that more patients died in December compared with other months.

In the study, a research team led by Dr. James Jollis, a cardiologist at Duke University Medical Center, collected data on 127,959 Medicare patients who were hospitalized for heart attacks between January1994 and February 1996.

"'We found that the 30-day mortality of patients hospitalized with acute MI [myocardial infarction, or heart attack] in December was higher than in other months, even after adjusting for patient, physician and hospital characteristics," the researchers report.

"Our findings highlight the need for further research into the mechanism of increased mortality in patients hospitalized in December while ensuring continued emphasis on standardized care during holiday seasons for patients with acute MI," the researchers conclude.

"This paper is at least reassuring that standards of care do not diminish during the month of December" says Dr. Robert A. Kloner, director of research at the Heart Institute at Good Samaritan Hospital and professor of medicine in the cardiovascular division at the Keck School of Medicine at the University of Southern California.

"The study further confirms our observation of increased cardiovascular mortality during the winter months," Kloner adds. "Still, we are left with an unexplained higher mortality rate during the month of December."

Kloner agrees that there is a need for more research into the mechanism of higher cardiac mortality in December. However, "until we have definitive answers, there are some commonsense approaches" physicians and patients can take, he says.

"Physicians can remind their patients not to delay seeking medical attention if they develop symptoms. Patients should also avoid running out of medications, overindulgence in food, salt, fatty foods and alcohol, exposure to extreme cold, and exposure to particulate pollutants, which can be generated from wood-burning fireplaces-often common during the holiday season," Kloner says. 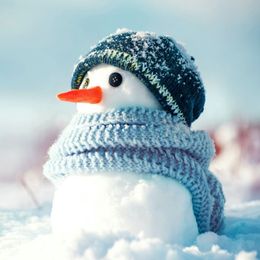 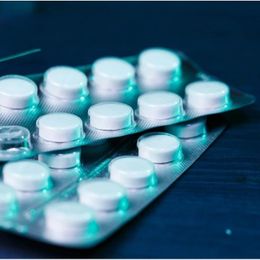