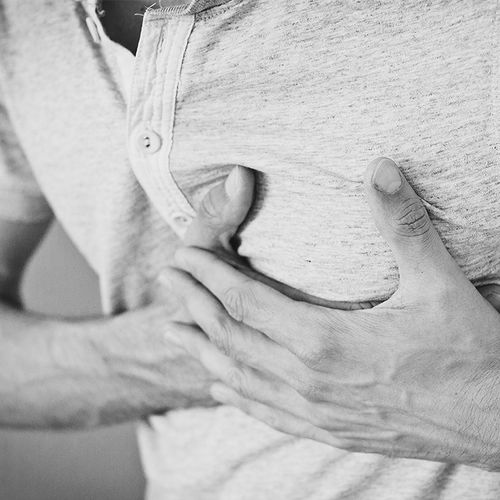 Chest Pains—What They Mean... What to Do

Virtually everyone feels chest pain at some point-and for good reason. Any of the organs in the chest, as well as the chest wall itself, can cause pain.

While severe pain is clearly something that you should pay close attention to, lesser degrees of pain also can indicate trouble. Surprisingly, mild chest pain can signal a heart attack, while some severe pains may not always be serious (such as pains due to sore muscles).

Your health-and, in some cases, your life—depends on knowing when chest pain indicates a serious condition that needs immediate attention.

Important: If you experience any feeling in your chest that's new or that you don't understand especially if it persists-consult a doctor.

Some possible causes of chest pain-and what each may mean…

This could signal a heart attack, caused when blood flow to the heart is cut off by a blood clot in a coronary artery. Many people mistakenly think the heart is located on the left side of the chest (because they feel their heartbeat there), but it's actually in the center-so pain in the center—so pain in the mid-chest should be taken seriously.

What you may not know: It's common to have a history of milder chest pain in the center of the chest preceding (by up to two weeks in some cases, the more severe pain of a heart attack. Pain from a heart attack also can radiate to one or both shoulders and arms (especially the left) or to the neck or jaw.

If you suffer mid-chest pain, call 911 and get to a hospital emergency department as quickly as possible! Do not wait to see if the pain goes away. Prompt treatment will minimize damage to your heart muscle and may save your life.

The pain of angina pectoris indicates insufficient blood flow to the heart muscle, usually due to partial blockages from fatty deposits that narrow one or more coronary arteries. While this pain isn't a medical emergency like a heart attack, it's a sign that you need to schedule a doctor visit.

The Heart Is Not The Culprit

This may indicate a lung problem such as pneumonia pleurisy (inflammation of the surface lining of a lung)...or a blood clot that formed elsewhere (usually in a leg vein), broke off and traveled to the lungs. A pulmonary blood clot is life-threatening and requires hospitalization and treatment.

This pain arises from dissection of the aorta (the large artery that carries blood from the left ventricle to the rest of the body) and occurs when blood from the aorta burrows between the layers of its wall. This condition is a major emergency requiring immediate medical care.

These pains are typically due to a musculoskeletal problem, such as a strained muscle or tendon or arthritis. Each merits medical attention, but none is a serious health threat.

Important: Sharp, shooting pains in the chest that last just a few seconds also can be musculoskeletal in origin. These transitory pains are usually insignificant.

This can be caused by a ruptured spinal disk in the neck. Treatment depends on the severity of the problem.

Heart Attack Symptoms Can Be The Same in Men and Women

It is commonly believed that men and women I experience different heart attack symptoms. Canadian researchers tested this perception in a small study. They found that men and women were equally likely to report chest discomfort, shortness of breath, nausea and clammy skin before a heart attack. Women were more likely also to report pain in the throat, jaw and neck. If you experience any of these symptoms, seek medical attention immediately. 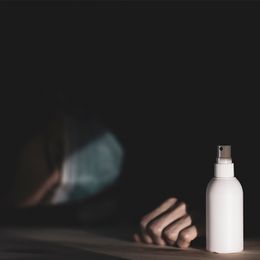 Why People Faint...and Why You Should Never Ignore It

A Doctor's Own Cardiac Comeback Plan 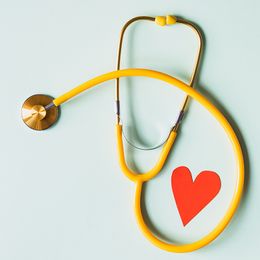