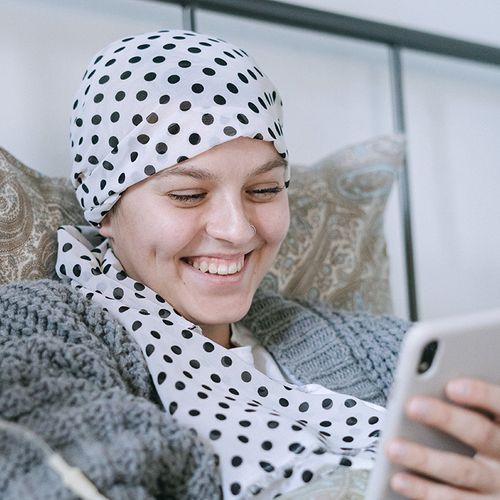 A combination of chemotherapy drugs can increase the five-year survival rate of women who have node-positive breast cancer by approximately 7%, according to new research.

But others warn that this gain comes with a significant risk of serious side effects.

The chemotherapy involves three drugs—docetaxel, doxorubicin and cyclophosphamide—and is currently used for women who have node-positive breast cancer, a malignancy that has spread from the breast to at least one lymph node.

The study, done in Spain, looked at 1.,480 women between ages 18 and 70 who had node-positive breast cancer. All had surgery to remove cancer from their breasts, and were randomly assigned to receive a specific treatment within 6O days of surgery. Half of the women—called the TAC group—received 75 milligrams (md of docetaxel per square meter of body surface area, 50 mg of doxorubicin per square meter and 500 mg of cyclophosphamide per square meter.

The other half—the FAC group—received 500 mg of fluorouracil per square meter of body surface area instead of the docetaxel. The patients in this group received the same dose of doxorubicin and cyclophosphamide.

Each of the groups received six cycles of chemotherapy.

After tracking the women for nearly five years, 75% of the TAC group remained cancer-free, compared with 680/o of the FAC group. Although infections were more common in the women in the TAC group, no deaths were attributed to infection.

Martin's study follows another by French researchers that was abruptly halted when three women died from complications related to chemotherapy after taking the TAC drug combination.

But Martin notes that doctors can use medications called growth factors to help counteract these effects. He believes the French researchers should have considered adding such medications to their trial, rather than halting it altogether.

"This was a well-done study that shows we have a very active agent in docetaxel," notes Dr. Jay Brooks, chairman of hematology/oncology at the Ochsner Clinic Foundation in Baton Rouge, Louisiana.

"The benefits of docetaxel clearly outweigh the disadvantages," says Brooks, who adds that more liberal use of growth factor medications might help prevent infection and anemia caused by chemotherapy medications such as docetaxel. 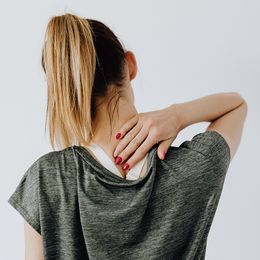 High Triglycerides and Amputation-Yes, There Is a Connection 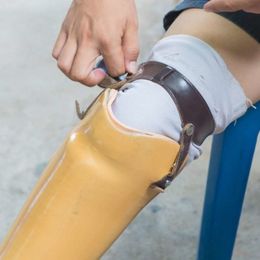