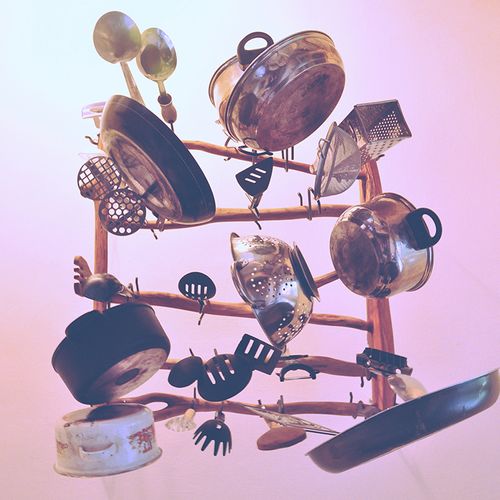 Chemicals in Cookware, Carpets May Raise Arthritis Risk in Women

In what researchers are calling a first, a recent analysis suggests that the greater a woman's exposure to a type of common chemical compound called PFCs, the greater her risk for developing Osteoarthritis.

Researchers did not find a similar risk among men regarding these chemicals, which are now found in everything from nonstick cookware to take-out containers and carpeting.

Osteoarthritis, the most common type of arthritis, causes pain and stiffness and involves degeneration of the cartilage in the joints.

And the study authors stressed that while their investigation identified a robust link between osteoarthritis and exposure to two specific PFC chemicals-known as PFOA and PFOS-for now the finding can only be described as an association, rather than a cause-and-effect relationship.

"But we did find a clear and strong association between exposure to [these] compounds and osteoarthritis, which is a very painful chronic disease," said study lead author Sarah Uhl, who conducted the study while working as a researcher at the Yale School of Forestry and Environmental Studies in New Haven, Connecticut.

"This adds to the body of information that we have suggesting that these highly persistent synthetic chemicals are of concern when it comes to the public health," she said.

Uhl noted that exposure to PFCs is nearly universal, given their inclusion in a vast array of products to enable (among other things the grease-proofing of food packaging, waterproofing of rain gear, and textile stain protection.

Know the Symptoms of Ovarian Cancer

Bloating...increased abdominal size...pelvic or abdominal pain...difficulty eating...and/or feeling full quickly. Consult your physician if you begin to experience one or more symptoms every day or two or more than 12 times in a month. Though most likely the symptoms are caused by a noncancerous condition, they should not be ignored.

Previous research has linked PFC exposure to a higher risk for the premature onset of menopause in women, higher levels of "bad" LDL cholesterol in men and women, and reduced effectiveness of routine vaccinations among children.

To explore a potential PFC-osteoarthritis connection, the authors looked at PFOA and PFOS exposure data collected between 2003 and 2008 by the US National Health and Nutrition Examination Survey.

The analysis covered more than 4,000 men and women between the ages of 20 and 84 for whom osteoarthritis status information was available.

The team found "significant associations" between osteoarthritis incidence and exposure to PFOA or PFOS among women but not men.

The osteoarthritis-PFC connection also appeared to be stronger among younger women (between 20 and 49) than among older women (between 50 and 84). But the team said more follow-up research is needed to confirm the observation.

While the biological reason behind the potential connection remains unclear, the team suggested that the chemicals may have a particularly profound impact on hormonal balances for women.

"Our hormone systems are incredibly delicate and can be thrown off by tiny doses of hormone-disrupting chemicals," Uhl said. "And processes like inflammation and cartilage repair are associated with our hormones, and are also associated with osteoarthritis."

Whatever the culprit, Uhl cautioned that the problem is likely to persist for years to come despite a safety-driven downward trend in global PFOA/PFOS use.

"Once they get into the environment they just don't go away," she noted. "In people, they last years. So even if we were to reduce the use of these chemicals right away, they're still going to be around and in our bodies for a long time," she explained.

"Not being exposed is not an option, which is frustrating," Uhl added. "But as consumers, I would say that one of the best things to do is to lead a healthy lifestyle, and get exercise and eat well. Because we're finding that those steps can reduce susceptibility to factors that are outside our control."

The new study appears in the online issue of Environmental Health Perspectives.

Women ages 21 to 65 should have Pap smears to test for cervical cancer no more than once every three years, according to recent guidelines from the US Preventive Services Task Force and the American Cancer Society Testing every three years will protect against cervical cancer just as effectively as annual Paps, according to research, while also cutting down on the number of false-positives, which result in unnecessary biopsies. Pap smears are not recommended for women over age 65 who are not at increased risk for cervical cancer and who have had at least three consecutive negative Paps within the past decade.

Self-defense: Unless you have an unusual Pap result, a compromised immune system or a known cervical cancer risk, schedule your Pap smear for once every three years. 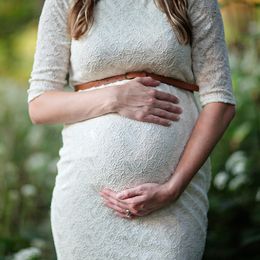