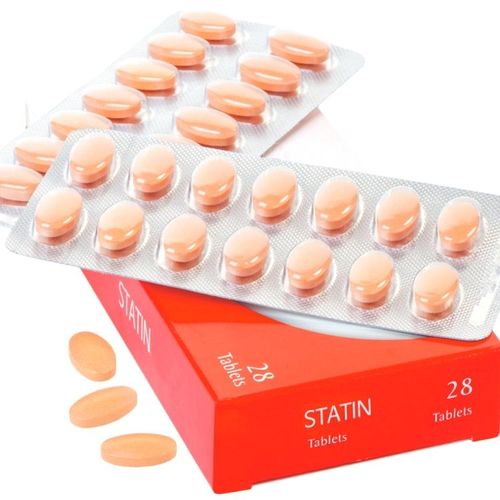 Certain Statins Are Linked to Diabetes...Is Yours?

Has your doctor put you on cholesterol lowering statin medication or suggested that it's time to start? If so, you probably know that statins can have some very serious side effects, such as muscle aches, liver problems and perhaps impaired memory. But you may not have heard that the medication can increase your risk for developing a very common and potentially deadly disease-diabetes.

Now, Thanks to a major recent study, we've learned that all statins are not created equal when it comes to diabetes risk. As it turns out, some are significantly riskier than others.

Which type are you taking?

Statin drugs reduce blood cholesterol levels by interfering with an enzyme that helps the liver make cholesterol. However, different types of statins work in slightly different ways and their effects on the body vary somewhat.

So for the recent study, researchers set out to determine more specifically how the most commonly used types of statins affected the risk for diabetes relative to each other. With access to health and pharmacy records of 1.5 million older Canadians, researchers identified 471,250 people age 66 and up who did not have diabetes when they first started taking statins. Then they followed each statin user for up to five years to see which ones got diabetes. (Though this study took place in Canada, the same statin drugs are prescribed in the US.)

An earlier study suggested that patients taking pravastatin had a lower risk for diabetes compared with people taking a placebo. For that reason, in the new study, the researchers used pravastatin as the basis of comparison in gauging the diabetes risk associated with five other types of statins. After adjustments were made for various other diabetes risk factors (age, gender, health status, other medication use), here's how each drug fared relative to pravastatin...

· Atorvastatin (Lipitor), which accounted for more than half of all new statin prescriptions, was associated with a 22% increase in diabetes risk.

· Rosuvastatin (Crestor) was associated with an 18% increase in diabetes risk. However, the researchers noted that this risk may be dose-dependent, meaning present at higher dosages but not at lower dosages.

· Simvastatin (Zocor) was associated with a 10% increase in diabetes risk.

· Both lovastatin and Fluvastatin (Lescol) were comparable to pravastatin

There are several possible explanations for why patients taking certain statins are more prone to develop diabetes. Some statins may cause damage to beta cells, which are responsible for storing and secreting insulin...and/or these statins may interfere with the process that transports glucose from the blood through the cell membrane and into the body's cells.

As for why pravastatin might reduce diabetes risk, animal studies have suggested that it improves cells' sensitivity to insulin. Lovastatin and fluvastatin may have similar beneficial effects on insulin sensitivity.

Bottom line: If you are taking or have been advised to take one of the statins associated with increased risk for diabetes (atorvastatin, rosuvastatin, simvastatin), talk with your doctor about the diet and lifestyle changes that could lower your cholesterol and perhaps reduce your need for the medication. Also, discuss whether it's appropriate to consider switching to pravastatin (or perhaps lovastatin or fluvastatin), particularly if you have other risk factors for type 2 diabetes, such as excess weight, high blood pressure, high triglycerides, a history of gestational diabetes or polycystic ovary syndrome, or a family history of diabetes. 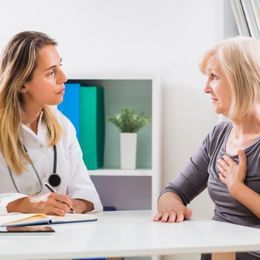 What Women on Statins Need to Know About Diabetes

Best Low Sugar Fruits If You Have Diabetes 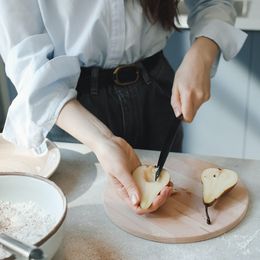