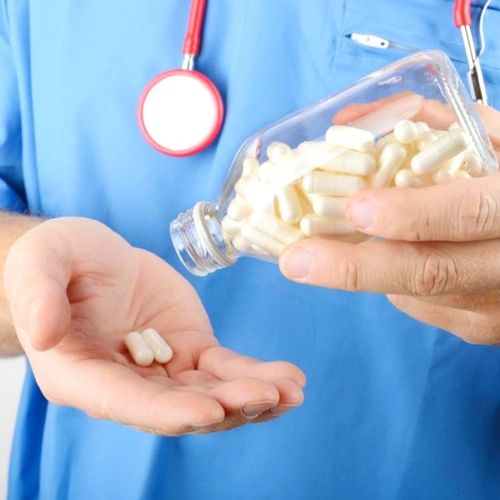 Certain Statin Dangers Are Unique to Women: What You Need to Know

Chances are that you or someone you love is taking a cholesterol-lowering statin medication. But these drugs can have numerous side effects, including muscle pain, liver damage, digestive .problems, memory loss, even life-threatening muscle damage. Now a recent study adds two more side effects to that list... and, sorry to say, women are particularly likely to be affected.

The study involved 1,016 generally healthy adults who had moderately elevated levels of LDL (bad) cholesterol and no heart disease or diabetes. Participants were randomly assigned to take either a placebo... simvastatin (Zocor) at 20 mg... or pravastatin (Pravachol) at 40 mg. (These are standard, relatively modest statin dosages.) The capsules, taken daily for six months, looked identical, and neither the participants nor the researchers knew at the time which group was receiving which treatment. At the end of the study, participants reported how much energy they had, comparing how they felt after six months on the pills with how they had felt at the start of the study. They used a five-point scale ranging from "much less" to "much more" to rate their energy level and degree of exertional fatigue (such as fatigue during exercise).

Findings: Statin users were much more likely than placebo users to experience a decrease in energy... worsened exertional fatigue... or both. These side effects were somewhat worse with simvastatin than with pravastatin (though simvastatin was more effective at reducing cholesterol) .. . and were significantly more pronounced in women than in men. In fact, among female simvastatin users, four out of 10 experienced one type of energy loss, while two out of 10 reported both types of energy loss.

Worrisome: Researchers noted that this side effect could signal some mechanism by which statins adversely affect cell health.

About 25% of Americans ages 45 and up take statins. If you are among them and you feel that the drug is sapping your energy...

Request that your doctor factor in your fatigue when gauging the drug's benefits versus its risks. This is particularly important for patients for whom statins have not been shown to prolong life-groups that include women... people without heart disease... and seniors over age 70, even if they do have heart disease.

Discuss whether you can reduce your statin dosage or switch to a different medication to see if your side effects lessen.

Ask your doctor about dietary and life style changes that may help lower your cholesterol to the point that statins would no longer be recommended.

Bonus: Such lifestyle changes should give you an energy boost, too. 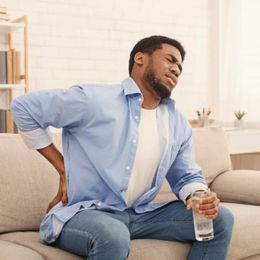 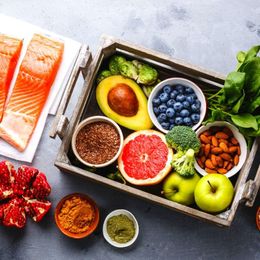