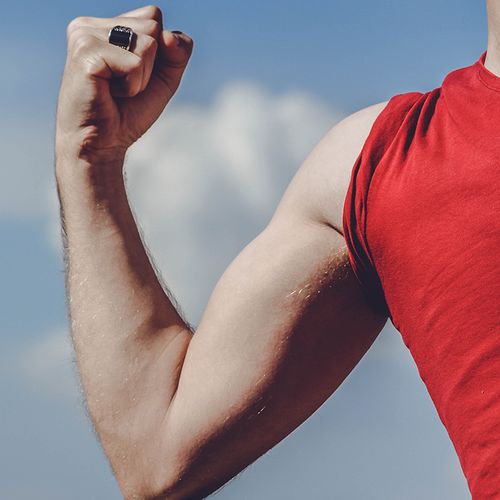 Cancer survivors need to pay close attention to other aspects of their health as they age, researchers urge.

"After the detection of cancer, clinicians and cancer survivors pay less attention to the prevention and treatment of other diseases and complications," said lead researcher Yi Ning, MD, assistant professor in the department of epidemiology and community health at Virginia Commonwealth University in Richmond, in an association news release. "We shouldn't neglect other aspects of health because we are focused on cancer and overlook other chronic conditions."

In following 1,800 cancer survivors over the course of more than 18 years, researchers found that 776 of the patients died-51% eventually died from cancer and 49% died from other conditions.

"We realized that the mortality rates for some types of cancer, such as breast cancer, had declined," said Dr. Ning, also an associate research member at VCU Massey Cancer Center. "Cancer survivors live much longer than they did several decades ago. So with this large group of cancer survivors, we need to pay more attention to cancer survivors' overall health."

The patients followed in the study survived some of the most common forms of cancer, including breast, prostate, cervical, lung and colorectal. A large percentage of patients were also diagnosed with conditions other than cancer, including high blood pressure and diabetes.

The more time that passed after the initial cancer diagnosis, the more likely cancer survivors were to die from another illness. Among those who died from a condition other than cancer during the study period, 33% had been diagnosed with cancer within the previous five years and 63% had been diagnosed 20 years earlier. 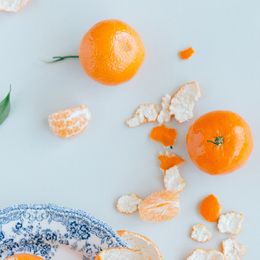 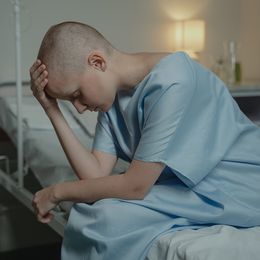