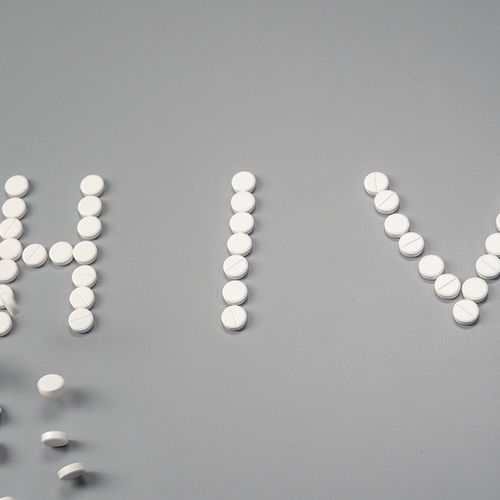 Medications can eliminate any sign of HIV from the bloodstream, but the virus that causes AIDS never vanishes for good. Instead, it hides in the body, waiting to strike again.

Now, researchers report that they may have discovered a way to use a cancer drug to make the infected cells more visible, potentially allowing them to be killed.

It's too early to know if the approach will actually help patients get rid of the virus forever. The optimistic hopes of scientists, who are forever seeking an AIDS cure, could be snarled by side effects or some other medical hitch.

But the findings are a promising start, said study author David Margolis, MD, a professor of medicine at University of North Carolina at Chapel Hill.

"We just wanted to show that we could get the virus to come out and show itself," he said. "This doesn't tell you that we have a cure for AIDS that everyone can take tomorrow. It begins us on a road to accomplish that goal."

At issue is HIV's ability to hide in the body. Scientists suspect that the virus "hijacks" certain kinds of immune cells-the ones that remember how to deal with certain kinds of germs-and lurk inside them. Thanks to this hijacking ability, medications and the immune system itself can't find and kill the virus or prevent it from multiplying.

The virus can move out of the immune cells if AIDS medications fail or if patients stop taking them. That means HIV can't currently be cured.

In the recent study, researchers gave single doses of a skin cancer chemotherapy drug called vorinostat (Zolinza) to eight HIV-infected patients. The drug seemed to flush out the hidden virus so it was more easily visible.

Patients who were on a bisphosphonate, such as alendronate (Fosamax) or risedronate (Actonel), for at least six months before hip- or knee-replacement surgery were half as likely to need a new implant within the next five years as patients who did not take a bisphosphonate.

Caution: Bisphosphonates have been associated with increased risk for atypical femur fractures and bone-related jaw disease.

None of the patients reported side effects, but they only took one dose.

As far as AIDS treatment, the next steps will be to figure out the best dose of the cancer drug and discover il medications on the immune system will kill the virus once it's loose.

"We don't know how to use this drug yet, and we don't know if we have to use it all the time every day for weeks or months and months," study author Dr. Margolis said. "We may just need to use it a few days here, then rest, on and off, until we get to the goal we need to get to."

One big question is whether it's possible to fully eliminate the "reservoir" of hidden virus in the body, said AIDS researcher Joseph Kulkosky, PhD, an associate professor of biology at Chestnut Hill College, in Philadelphia. Still, he said, it may be possible to at least get at some of it.

Another AIDS researcher, Alberto Bosque, PhD, a research assistant professor at the University of Utah School of Medicine, praised the study but cautioned that we are at the beginning of the race towards HIV eradication, where the unknowns and uncertainties exceed our knowledge."

The study appears in the journal Nature. 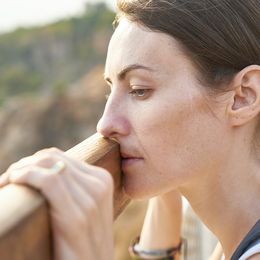 What to Do If You Think a Loved One Is Depressed…

Too Many Meds Cause Frequent Fainting Spells 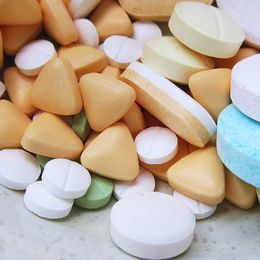