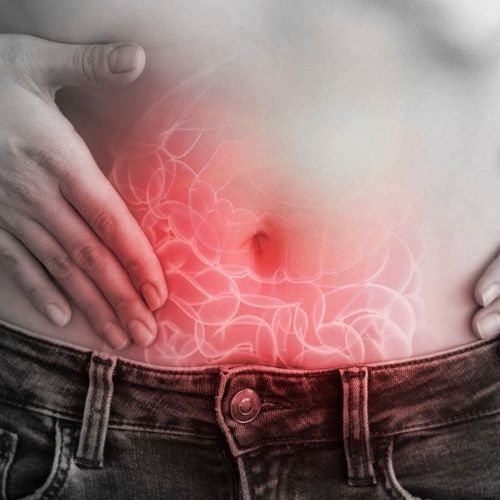 An experimental new treatment for obesity involves nothing less than a fecal transplant-yes, you read that right!

Scientists already know that heavy people have different bacteria in their guts than slim folks, so the researchers' theory is that altering the balance of intestinal flora with a transplant will improve insulin resistance and other obesity-related health problems.

Eyebrow raising? Yes... but scientifically speaking, not so surprising, observes naturopathic doctor Andrew L. Rubman, ND. Given all that we know about the importance of maintaining the right bacterial balance in the gut, the idea of using a fecal transplant to populate the gastrointestinal tract with more healthful bacteria sounds icky but makes scientific sense.

The History of Fecal Transplants

The first medical reports of fecal transplants came in the 1950s when they were used as a treatment for Clostridium difficile cases that did not respond to other therapies such as antibiotics. It is estimated that about 100 fecal transplants have been done in the US for that purpose since then. Using donated stool (usually from a spouse, sibling or close relative), the transplants can be done from top to bottom (via nasogastric tube) or, more commonly, bottom to top (via colonoscopy or rectal enema). The goal is to introduce into the digestive system healthy colonies of bacteria that will prevail over the "bad" bacteria.

This new research on whether fecal transplants might help treat obesity and health problems associated with it was done at the Academic Medical Center in Amsterdam, the Netherlands. The study included 18 obese men between the ages of 21 and 65 with metabolic syndrome (a constellation of symptoms including high blood pressure, cholesterol and triglycerides that raises a person's risk for diabetes and heart disease). None of the men had taken medication for their condition or had been on any antibiotics (which also alter the bacterial colonies) in the previous three months. Prior to their transplants, all participants had their bowels therapeutically cleansed to remove most of their existing bacteria. They were then randomly assigned to receive either autologous transplants (their own feces) or fecal transplants from healthy, lean individuals. To verify that no other factors were affecting the outcome, all participants kept food and exercise diaries for the duration of the study.

There was limited success: After six weeks, researchers found no changes in the autologous group, while those whose transplants came from others showed improved insulin sensitivity-meaning better blood sugar control and lower levels of blood fats called triglycerides. The benefit was fleeting, though-after 12 weeks, both insulin sensitivity and triglycerides in these participants returned to pre-transplant levels.

Did they lose weight?

Researchers had anticipated that the subjects would also lose weight, since animal experiments had shown this result, but these subjects did not get that benefit. However, Dr. Rubman said that he believes weight loss would come if the altered intestinal environment could be made to persist-he said that when insulin resistance is reduced, weight loss occurs quite naturally, but it takes time.

Researchers presented these results at a September 2010 conference of the European Association for the Study of Diabetes.

Potential concerns: The study was small, so further, larger-scale trials are necessary. Also, some fecal parasites cannot be detected through lab tests, so there is some concern that these transplants can introduce new problems-additional research will need to address this issue as well. 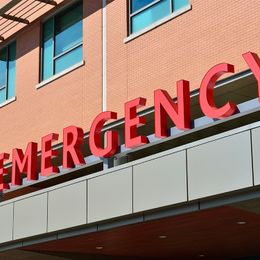 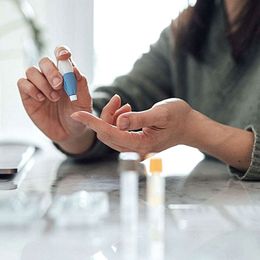