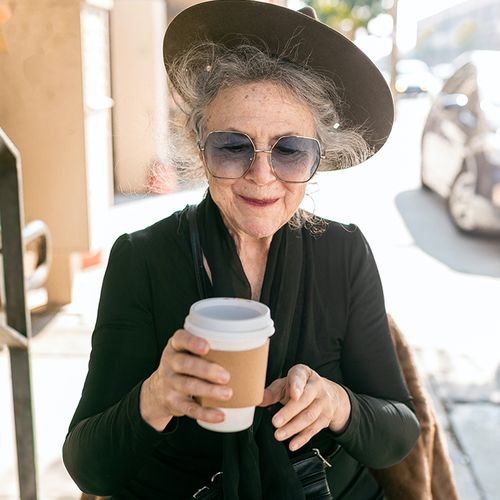 Can Early Menopause Hurt Your Heart?

Some women experience menopause quite early in life-even in their early or mid-40s. If this describes you or someone you're close to, you'll be especially interested in learning the results of a recent study on early menopause and the risk for heart disease. It's important stuff-if you fall into a particular category, it's not an overstatement to say that it could even be life-saving.

What the study showed: Women who reached menopause before age 46 were at double the risk for heart disease or stroke later in life, compared with women whose menopause came later.

That's a startlingly high increase in riskenough so that women who had early menopause should take extra precautions to protect their health. The study's lead researcher, Melissa Wellons, MD, an assistant professor in the division of reproductive endocrinology and infertility at the University of Alabama at Birmingham (UAB), said that her goal with this research was to help women at high risk make decisions about how to protect themselves from heart disease. It's a big group, she noted, since 5% to 10% of women experience menopause before age 46.

The UAB research team studied more than 2,500 women, 28% of whom had experienced early menopause either naturally or because their ovaries had been surgically removed. The reason for the apparent link between early menopause and cardiovascular disease isn't entirely clear, but the researchers have several theories-the most obvious relating to the postmenopausal loss of hormones produced by the ovaries. Another theory, said Dr. Wellons, is that some lifestyle-based cardiovascular disease risk factors may be more common in women with early menopause. "For example, these women are more likely to be smokers, a factor that may have contributed to their early loss of ovarian function," she explained.

How To Stay Young At Heart

While menopause isn't something women get to schedule, there are other risk factors that can be controlled, both before and after menopause-most importantly lifestyle. "There's no doubt that losing weight and exercising will reduce your cardiovascular risk no matter what your ovary status is," said Dr. Wellons. She also noted that a woman who is lean, nonsmoking and exercising at early menopause is at significantly lower risk for future heart disease than a woman who is overweight, smokes and doesn't exercise, regardless of her age at menopause.

"The study findings should give an extra nudge to women with increased heart disease risk to work on things they can control to reduce that risk," Dr. Wellons said. "If you smoke, stop. Exercise, eat a healthy diet and control your weight. Pay attention to cholesterol and blood pressure levels and get those treated, if necessary."

According to Andrew L. Rubman, ND, medical director of the Southbury Clinic for Traditional Medicines in Southbury, Connecticut, certain nutritional supplements also have been shown to protect cardiovascular health. Ask your doctor about taking 200 mg to 300 mg of magnesium daily (as long as you don't have kidney problems)...and 3,000 mg a day of fish oil (as long as you are not on a blood thinner). 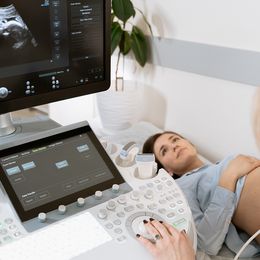 Ob/Gyn Visit a Good Time to Screen for Heart Disease 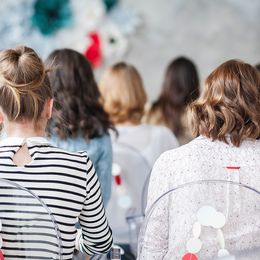