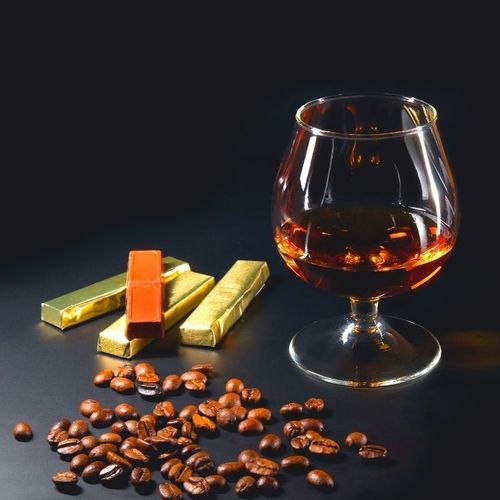 What started as idle conjecture has produced a promising—and unconventional—treatment to prevent brain damage caused by a stroke.

Dr. James C. Grotta, director of the stroke program at the University of Texas Medical School in Houston, says, "One of my laboratory workers was musing about the fact that the moderate or mild use of alcohol can be effective in reducing the effect of stroke. So we started fooling around with combinations of it with other things—flavonoids and vitamin C and so [on]—and we stumbled on this."

"This" is a mixture that Grotta calls caffeinol. It consists of the amount of caffeine found in one or two cups of strong coffee and the amount of alcohol in one cocktail.

Brain damage in rats was reduced by 80% when caffeinol was given within three hours after a stroke.

The first human trials have shown that the blood level of caffeinol that is effective in rats can be achieved in humans, and steps toward treatment of people have been taken.

In the study, some of the patients who got caffeinol were also being treated with a clot-busting drug that is often used for stroke. The combination appears safe, Grotta says. Although one patient did have bleeding within the brain, an independent safety officer concluded the hemorrhage was not related to caffeinol.

"We think that the combination is more effective than any other drugs you look at in the laboratory, particularly for strokes that affect the cortex, the gray matter of the brain that controls language and other abilities," he says.

The next step is to combine caffeinol with the cooling of the body, a process that helps reduce stroke damage. That combination of treatments has been used safely in one patient, Grotta says.

IRISH COFFEE NOT THE ANSWER

But the caffeine-alcohol combination is for treatment, not prevention, Grotta says. “Anyone who thinks that having a cup of Irish coffee every day will help prevent stroke will find that it does not work,” he says. 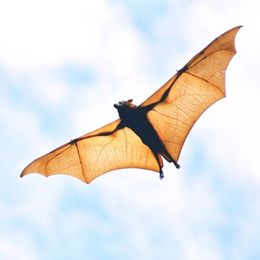 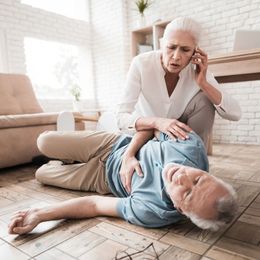