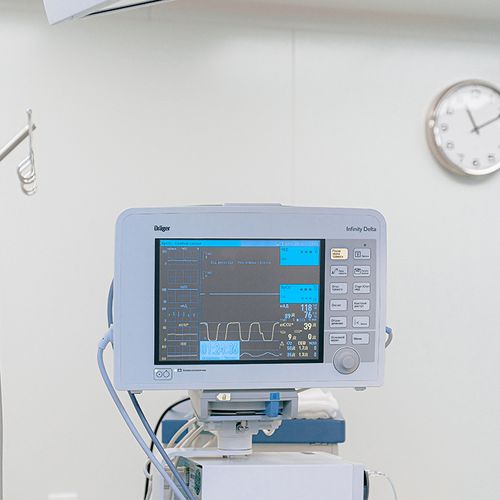 Bypass Surgery May Be Better Than Angioplasty For Seniors

Patients over the age of 65 who have severe coronary artery disease fare better with bypass surgery than with minimally invasive angioplasty, a large, recent study indicates.

Although there was no significant difference in mortality after one year, patients who had undergone bypass surgery had a 21% reduced risk of dying after four years compared with those who had received angioplasty, the researchers found.

During angioplasty, cardiologists insert a small "balloon" into the blocked vessel via a catheter. Once in place, the balloon is inflated to widen the vessel. The procedure can be done with or without placing a stent, a wire mesh scaffold that keeps the vessel propped open.

Coronary artery bypass surgery involves grafting part of a healthy vessel onto the blocked vessel to reroute blood flow, "bypassing the blocked part of the vessel.

But Dr. Weintraub said he did not envision an immediate sea change in clinical practice as the result of these findings.

"People will give surgery another thought, especially for sicker patients," he said. "Rather than being a huge, huge change, this may switch it back a little."

Dr. Weintraub and his colleagues combined information from two large databases, which included about 200,000 patients, all elderly and all with more than one blood vessel blocked.

Drug-eluting stents, considered state-of-the-art, ooze a drug out into the artery that prevents scar tissue from building up.

Patients undergoing surgery tended to have more complications such as diabetes, lung disease and heart failure, although the authors did adjust for these factors.

The study was published in the New England Journal of Medicine.

Although the study was not a randomized, controlled trial-considered the gold standard of medicine because those studies randomly assign people to different treatments and compares them with those who are untreated—it had several advantages, including the fact that it was looking at a "real-world" population in real time, said Gregory Fontana, MD, chairman of cardiothoracic surgery at Lenox Hill Hospital in New York City.

This older population is very broad and represents probably the largest proportion of individuals who need this type of treatment, Dr. Fontana said, although the results probably can be extrapolated to other groups. 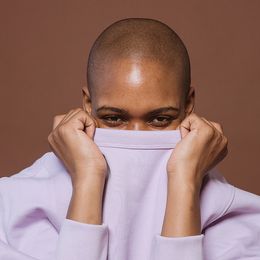 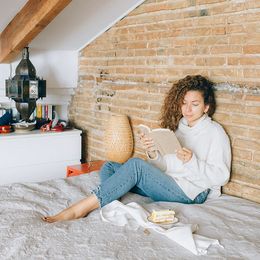