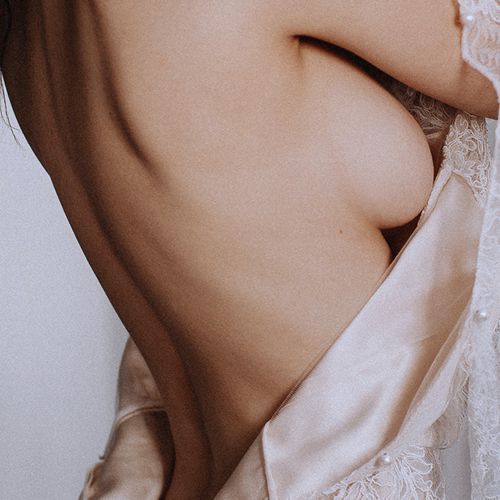 The ongoing debate about the long-term safety of silicone breast implants--which were removed from the US market from 1992 to 2006 (except for breast reconstruction or to replace existing ones)—has reared up again. It was revealed this year that two long-term studies currently addressing the issue have, so far, analyzed only a fraction of the women that they were supposed to be following. The FDA, which regulates the silicone breast implants as medical devices, has recently concluded that they are safe when used as intended. But maybe the more accurate characterization would be: safe enough-as far as we know.

Why The Sudden Worry?

There are two brands of silicone gel-filled breast implants on the market in the US-one is made by a company called Allergan and the other is made by Mentor Corporation. Data on how well women with these implants fare over the long term (for 10 years or longer) is scarce. So when the FDA approved the devices for use in 2006, there was a condition: Each company was required to begin a 10-year study of safety data on 40,000 women who got their silicone gel-filled implants between 2006 and 2016. In 2011 the FDA held a two-day meeting in Washington, DC, to get an update on their progress... and it's not so impressive.

Over the past five-plus years, Allergan has collected survey data on only 60% of the women that it was supposed to be following, and Mentor Corporation's patient response rate is even worse-a mere 21%. Therefore many fewer women are being studied than expected. One main problem is that women participating in these studies are being asked to complete a massive, 27-page questionnaire each year following surgery.

Making Sense Of The Data (Or Lack Thereof)

Silicone implants are quite popular. In fact, in 2010, about 150,000 women got them in the US for cosmetic reasons. Many women obviously feel that the benefits outweigh the risks (or lack of scientific data). And risks and problems still occur. William Maisel, MD, deputy director for science and chief scientist with the FDA's Center for Devices and Radiological Health in Silver Spring, Maryland, offered his views on the safety of implants.

Many medical devices and drugs that are FDA-approved, as we all know, carry serious risks. In the case of breast implants, Dr. Maisel readily acknowledged that they can cause problems that include scarring, pain, infection, a hardening of the tissue around them, and even rupturing—which can cause silicone to leak into a woman's body (that's one of the reasons that they were removed from the market in 1992).

Past research shows that the longer a woman has implants, the more likely she is to experience complications. In fact, one in five women who chooses to get implants for cosmetic reasons will likely need to have them removed within 10 years! But all of those risks are old news and not enough to make the FDA keep silicone implants off the market.

"Not every patient is the same, which is why we always encourage patients to talk to their doctors," said Dr. Maisel. After all, there is evidence supporting patient happiness, too. In the FDA's recent review of research, studies showed that more than 90% of women with silicone implants are satisfied. Plus, body image improves in the majority of women who receive silicone implants, and this feeling lasts for at least two years post-implant. "Based on the total scientific data available right now, we believe that implants are safe and effective," said Dr. Maisel.

Although there is a little bit of long-term data, the thorough research that we thought we were going to have in five years from Allergan and Mentor Corporation doesn't seem likely to provide the big-picture information that doctors were hoping it would. So what's a woman who is considering getting silicone implants supposed to do, since aspects of the implants long-term safety are still largely unknown (and may be for a while)?

Simply put: It depends on how much of a risk-taker you are. Are there other implant options to consider getting? Besides silicone, the only other type of implant on the market is saline, but "saline implants have a similar risk profile," said Dr. Maisel.

If you already have silicone implants, said Dr. Maisel, keep a close eye on them and schedule follow-up appointments with your doctor. The FDA recommends that you have periodic MRI scans (three years after your surgery and then every two years after that) to help detect "silent ruptures that you may not be able to feel. So talk to your doctor about scheduling those tests—especially since Dr. Maisel said that many doctors don't tell patients about this MRI recommendation. Maybe it's because MRIS aren't cheap: An MRI could set you back $2,000 or more-and insurance may or may not cover any of the cost.

Also: Notify your doctor if you develop any unusual symptoms, like pain, asymmetry, lumps, hardness or swelling, because it could mean that your implants have become defective-and you may need to have them removed or replaced. 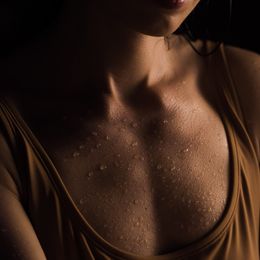