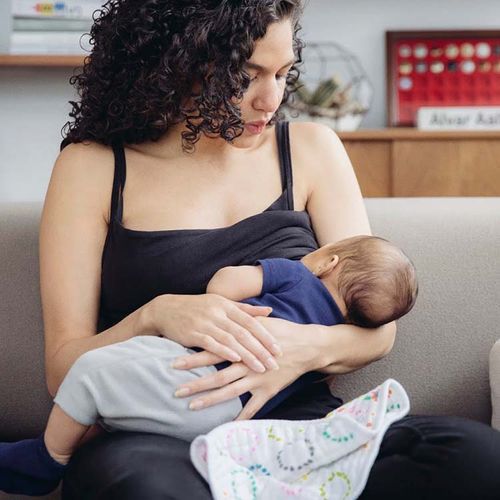 Breast-feeding offers a host of health benefits for the baby, but a study says it also may help the mother by avoiding rheumatoid arthritis (RA).

The study, part of Harvard's ongoing Nurses' Health Study, tracked more than 9,000 women for 26 years. During that time, 674 were diagnosed with rheumatoid arthritis, says study co-author Dr. Elizabeth Karlson, an assistant professor of medicine at the Harvard School of Medicine and Brigham and Women's Hospital in Boston. Their age at diagnosis varied greatly, between 30 and 79 years old.

The researchers gathered a wealth of information from the women, including their age when menstruation began, the number of children, their use of contraception or hormone replacement therapy, their age at menopause whether their menstrual cycles were regular, and whether they breast-fed.

"I think the most important finding is that breast-feeding is protective against the future risk of rheumatoid arthritis," says Karlson.

The study also found that women who had irregular menstrual cycles had a 40% greater chance of developing rheumatoid arthritis, a chronic disease that causes inflammation in the lining of the joints and affects approximately 2.1 million Americans.

Karlson says hormonal factors are probably involved in the changes in rheumatoid arthritis risk, although the researchers are not sure exactly how or why. Menopause may play some role, since they note an increased risk of RA in women between the ages of 50 and 54, a period that often coincides with the onset of menopause.

"This is a large group, and it gives us more information to give young women," says Dr. Stephen Lindsey, head of rheumatology at the Ochsner Clinic Foundation Hospital in New Orleans.

He explains that rheumatoid arthritis has a genetic component to it, so this information could be useful for women to pass down to their daughters who may still be in their childbearing years. "If it's in your family and you get pregnant, I would advise a woman to breast-feed," he says.

There's not much women can do about irregular menstrual cycles, according to Karlson. She says the study did not find a reduction in RA risk from using birth control pills, so she doubts that using the pill to regulate a period would help. But for women who may be considering oral contraceptives to regulate their cycles and who have a family history of rheumatoid arthritis, "this information might tip the scales in favor of birth control pills, Lindsey says. 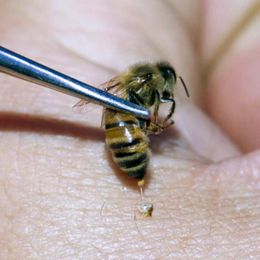 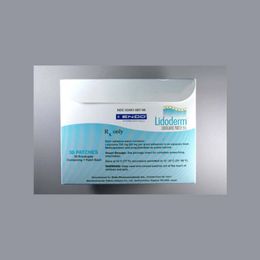