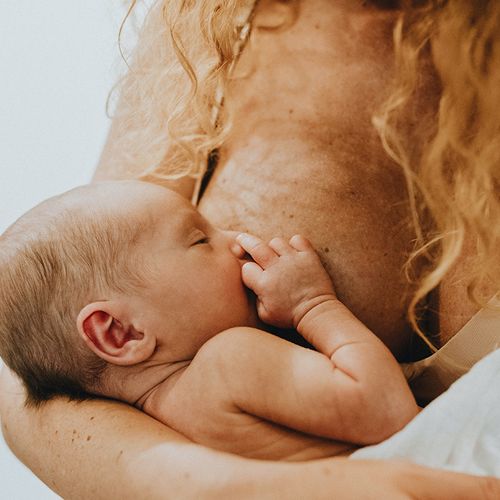 "We found that the longer women breast-feed, the lower their risk of heart attacks, strokes or heart disease," said Eleanor Bimla Schwarz, MD, an assistant professor of medicine, epidemiology, obstetrics, gynecology and reproductive sciences at the University of Pittsburgh Center for Research on Health Care.

Results of the study were published in the journal Obstetrics & Gynecology.

It's well established that breast-feeding can benefit infant health, yet just 11% of American mothers breast-feed exclusively for the first six months of their babies' lives.

In addition to benefiting babies, breast-feeding can help women lose pregnancy weight, since breast-feeding helps women burn nearly 500 extra calories a day. Breast-feeding has also been shown to improve glucose tolerance and the metabolism of cholesterol, according to the study.

Although a previous study noted a 23% reduction in heart attack risk in women who had breast-fed for a total of two years or more, it wasn't clear whether breast-feeding for shorter periods would have any long-term impact on a mother's health.

To assess whether or not breast-feeding could make a difference in cardiovascular health years later, Dr. Schwarz and her colleagues used data from the Women's Health Initiative that included nearly 140,000 postmenopausal women. The average age of the women in the study was 63.

The women provided information on their diets as well as their breast-feeding history. Researchers also collected information on body mass index (BMI, a measurement that takes into account weight and height to gauge total body fat) and the women's medical histories.

All participants sent in an annual medical review during the study. The average time in the study was just under eight years.

The study authors found that women who breast-fed for one or more months were less likely to have high blood pressure, diabetes, abnormal cholesterol and cardiovascular disease, but it wasn't until after six months of total breast-feeding time that the trend toward lower heart disease risk became statistically significant, according to Dr. Schwarz.

"Even one or two months is going to improve a woman's heart health, but the longer women breast-fed, the more benefit they got," she said.

After a year of breast-feeding, the odds of having high blood pressure dropped by 12%; the odds of diabetes decreased by 20%; the rates of abnormal cholesterol levels went down by 19%; and the overall risk for cardiovascular disease fell by 9%, compared to women who never breast-fed, according to the study.

According to Dr. Schwarz, the reason breastfeeding may benefit women even many years later is because it "resets the body after pregnancy." There are certain hormonal and physiologic changes the body expects to go through after pregnancy and when those changes don't happen, that leaves certain body systems in a precarious situation, he said.

Nieca Goldberg, MD, director of the New York University Langone Medical Center Women's Heart Program, said many factors could be at play. "Breast-feeding really mobilizes fat stores and has an impact on cholesterol. It also increases levels of [the hormone] oxytocin, which can relax blood vessels."

Dr. Goldberg cautioned that the study only showed an association, not a cause-and-effect relationship. It could be that women who choose to breast-feed are women who are healthier in general, she noted.

Dr. Goldberg added that the issue still warrants further study. She said it's important for researchers to look specifically at things women do when they're young and how they might affect heart health. 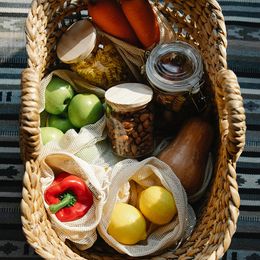 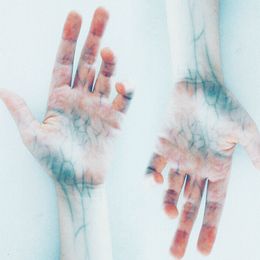